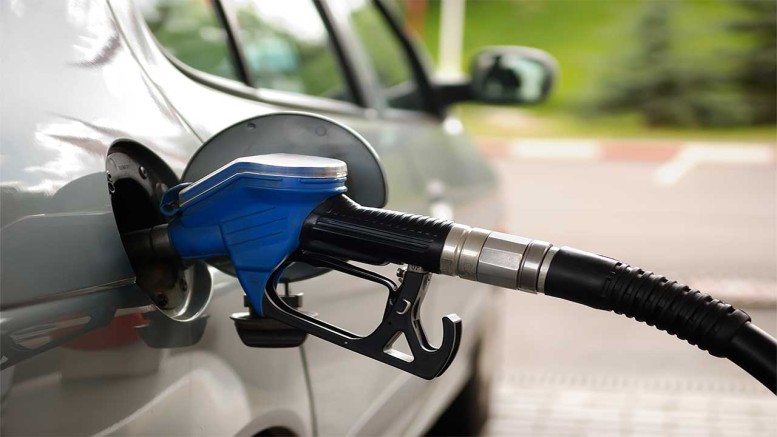 The Federal Government has given the assurance that there are no plans to remove fuel subsidy now just as queues emerged in filling stations in some parts of the country.

The Minister of Finance, Ms Zainab Ahmed, said this during a ministerial press briefing at the 2019 International Monetary Fund and World Bank Spring Meetings in Washington DC. The Minister of Budget and National Planning, Senator Udo Udoma and the Governor, Central Bank of Nigeria, Mr Godwin Emefiele, were also in attendance.

Recall that the Managing Director, International Monetary Fund, Christine Lagarde, had last week called on the Federal Government to remove fuel subsidy, saying it was the right thing to do.

Lagarde had said that with the low revenue mobilisation that existed in Nigeria in terms of tax to Gross Domestic Product, it was important for the country to remove fuel subsidies and move available funds into improving health, education, and infrastructure, among others.

The IMF had earlier its 2019 Article IV Consultation on Nigeria noted that phasing out implicit fuel subsidies while strengthening social safety nets to mitigate the impact on the most vulnerable would help reduce the poverty gap and free up additional fiscal space in the country.

She had said, “We believe that removing fossil fuel subsidies is the right way to go. If you look at our numbers from 2015, it is no less than about $5.2tn that is spent on fuel subsidies and the consequences thereof.

“I would add as a footnote as far as Nigeria is concerned that, with the low revenue mobilisation that exists in the country in terms of tax to GDP, Nigeria is amongst the lowest. A real effort has to be done in order to maintain a good public finance situation for the country and direct investment towards health, education, and infrastructure.”

Days after Lagarde’s call for fuel subsidy removal, fuel queues resurfaced in Nigeria and worsened as of Saturday.

In view of this, the finance minister explained that the Federal Government was not anywhere near subsidy removal.

She said, “There is no imminent plan to remove fuel subsidy. We are here to discuss with the global community on various policy issues. One of the issues that always come up in the report, especially the IMF World Economic Outlook report, is how we handle fuel subsidies. So, in principle, the IMF will say fuel subsidies are better removed so that we can use the resources for other important sectors. And in principle, that is a fact to do so.

In her immediate response to the IMF’s recommendation that Nigeria should remove fuel subsidy, Ahmed had said the FG would look into the advice by the IMF on subsidy removal but cautioned that this would be done in phases.

She said, “To the IMF, we just came out of the Article IV review. The review was a positive one and had good advice from the IMF to Nigeria and they have indicated that they are available to provide technical support to improve our liquidity management, our debt management and other fiscal measures.

“The advice from the IMF on fuel subsidy removal was good advice but also we have to implement it in a manner that is both successful and sustainable. We are not in a situation to wake up one day and just remove subsidy.”

“We have to educate the people; we have to show Nigerians what the replacement for those subsidies will be. So, we have a lot of work to do. We also need to understand that you don’t remove large amounts of subsidy in one go, it has to be graduated and the public has to be well-informed on what you are trying to do.”

Be the first to comment on "No Plan to Remove Fuel Subsidy, FG Insists" 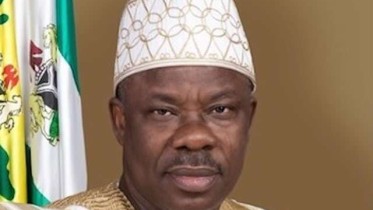 100 Companies Invest N2tn in Ogun State The Ogun State Government has said that more than 100 companies have set up businesses in the state,…