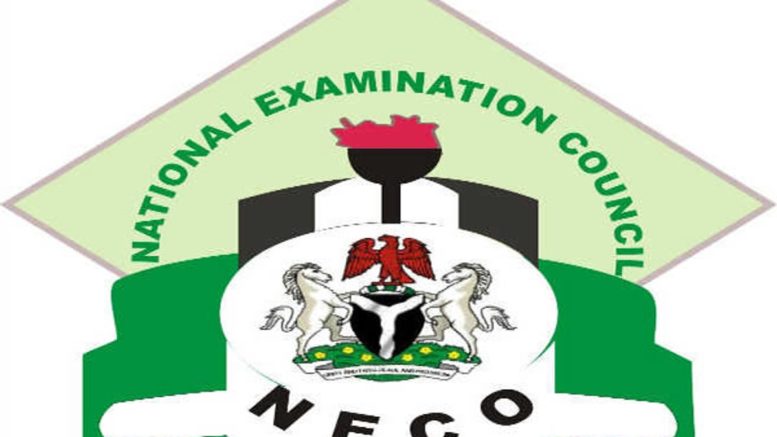 According to Abubakar Saddiq, the Chairman, NECO board, the council has scrapped the use of scratch cards and acquired 8,000 biometric machines for registration of candidates.

“As they register, their biometrics are captured. Every school is on a particular biometric data capturing machine. Every data is captured on that small machine.

“It is impossible for anybody to impersonate a candidate during our exams because the captured data is on our platform,” he said.

Abubakar Gana, NECO’s Acting Registrar, said the new system was developed to enhance operations and overall security of its examination.

Gana further stated that the scratch card has failed to curb examination malpractice over the years, therefore, it was imperative for the exam board to adopt a more effective system.

Nigerian, Other Foreign Students Can Now Stay and Work in UK 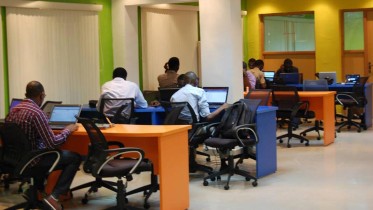 The Federal Government has again committed to boosting job creation opportunities through the establishment of technology hubs across the country. Speaking in a telephone interview,…