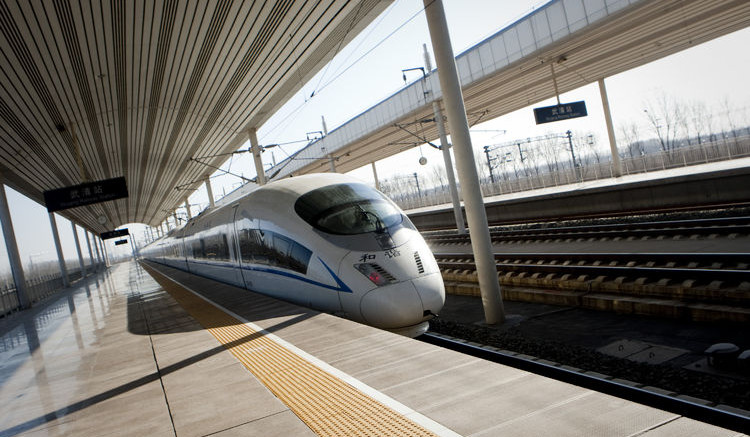 Despite concerns by workers of the Nigerian Railway Corporation over plans to give out some rail lines as concession to private operators, the Federal Government has insisted that it will go ahead with the plan.

According to the government, handing over the rail lines to a genuine investors will yield enormous benefits, adding that there was no going back on the concession plan.

The Minister of Transportation, Rotimi Amaechi, said this while hosting the President-General, Senior Staff Association of Statutory Corporation and Government-Owned Companies, Mr. Mohammed Yunusa, who led other union leaders and members to the Federal Ministry of Transportation in Abuja.

In a statement issued by the ministry’s Director of Public Relations, Mrs. Yetunde Sonaike, Amaechi appealed to the union and other similar groups in the country to give peace a chance and allow the country to move in the right direction.

He told the guests that the ministry should not be burdened with unprofitable agitation and actions capable of denying Nigerians of the benefits of the concession exercise.

The minister assured the union leaders that workers would not lose their jobs in the process, as the government would guarantee their job security.

He said the ministry would ensure that the new management of the NRC would take steps to complement the government’s efforts to ensure a harmonious working environment.

“Mr. President is a pro-people President who would not like anyone to be sacked,” Amaechi reportedly said, adding that the new investors in rail services would place priority on workers’ welfare.

Earlier in his address, Yinusa highlighted some of the challenges that the union was facing to include shortage of rolling stock/coaches, poor welfare package for members, and unfavourable working conditions.

He informed the minister that there was a need to repeal the 1955 law that established the NRC before the organisation would be handed over to a new management team.

The Federal Government had earlier revealed that General Electric would take over the management of the Abuja-Kano rail line under a concession plan between January and March 2017 and explained that the period before the takeover was provided for in the legal documents signed with the American company.

Be the first to comment on "No Going Back on Railway Concession, Says FG" 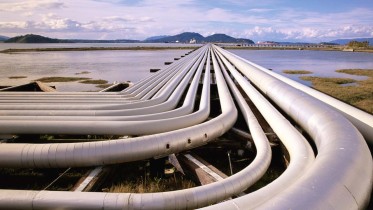