Melaye, at plenary yesterday, claimed that NNPC is involved in a “monumental corruption” which the Senate should look into.

He noted that the NNPC allegedly registered a company by the name Brass NLG.

The firm, he said, was jointly owned by investors from Italy, Belgium, France, among others.

Melaye said contrary to statutory provisions that the account of the company be domiciled in the Central Bank of Nigeria (CBN), NNPC and its partners, instead, opened an account with a commercial bank.

He noted that the account has no Bank Verification Number (BVN).

He claimed that money running into millions of dollars have been withdrawn from the account.

Melaye said: “While some individuals and government appointees would continue to steal, we have decided to continue to expose corruption in public life. This morning (yesterday), I draw the attention of the Nigerian Senate, a suspected colossal, monumental corruption in NNPC.

“It is known fact that once you have a joint venture, the account of such joint venture should be domiciled with the Central Bank of Nigeria. But in this case, that was not what happened.

“This account has no BVN and there have been periodic withdrawals. The last withdrawal from that account was to the tune of $4 million. As I speak to you, the balance of that account as at today is $137 million.”

Senate President Bukola Saraki sought the approval of the Senate to allow Melaye to bring a proper motion.

When the motion was put to a voice vote, the senators voted in the affirmative. 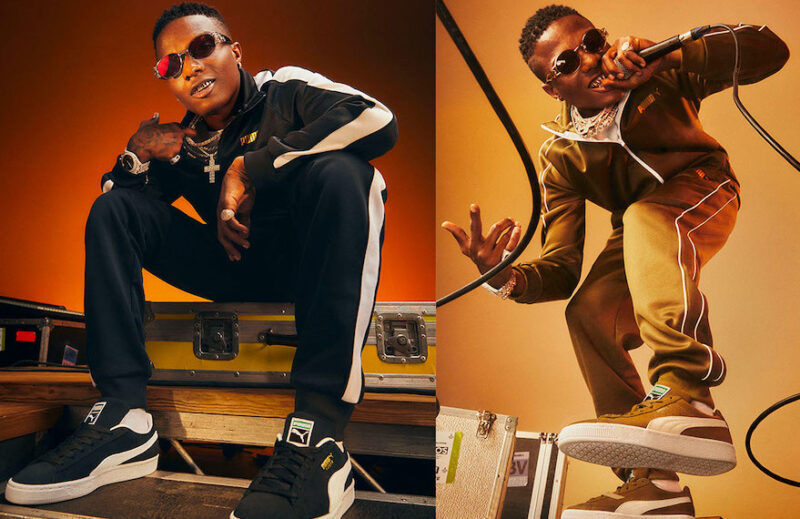 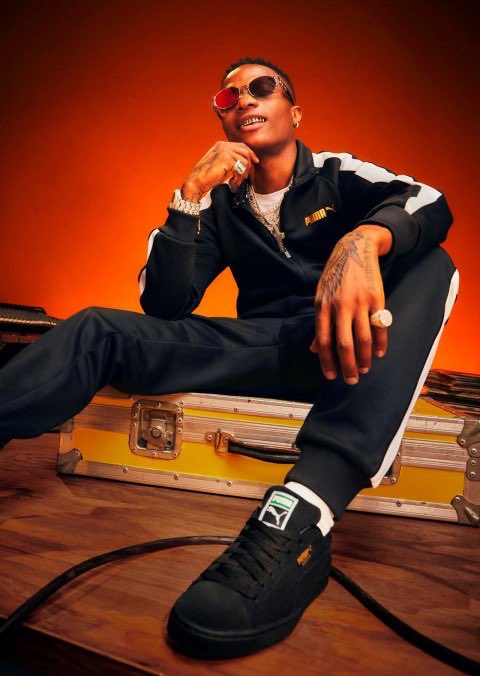