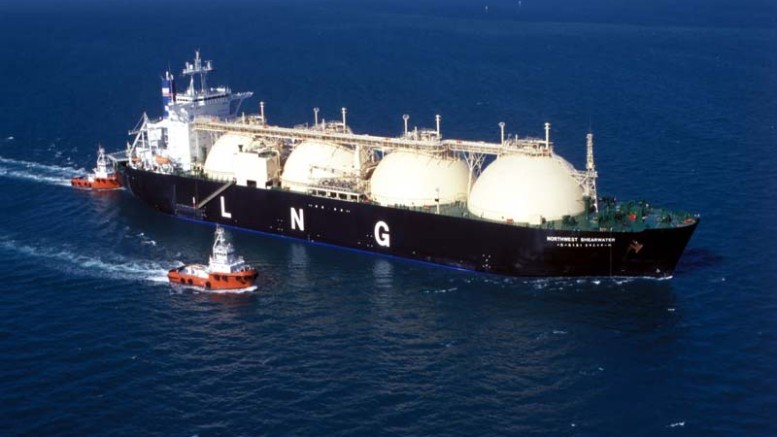 Nigeria Liquefied Natural Gas has assured the public that it will make available 13,000 metric tonnes of cooking gas.

The Manager, External Relations of NLNG, Mr Tony Okenedo, told newsmen in Lagos on Friday that additional 13,000 metric tonnes of the product would be released to the market immediately.

He explained that the company would continue to ensure adequate supply and price stability of the product.

“Another 13,000 metric tonnes is expected to be discharged any moment from now.

“The vessel has gone to load gas at NLNG’s facility in Bonny and it had returned to Lagos to discharge.

“It is awaiting other vessels that are discharging petroleum products to finish before it can discharge its cargo.”

Okonedo said that the NLNG was alleviating the impact of price variations, insisting that the company would continue to work with stakeholders to stabilise gas price.

He said, “We are also engaged with other public and private stakeholders along the domestic market value chain to stimulate price stability and growth.

However, the Executive Secretary, Nigerian Association of LPG Marketers, Mr Bassey Essien, said that the price of cooking gas was still on the high side.

Essien said that NAV Gas Company was selling 20 metric tonnes of gas for about N5.5m as against N3.5m in November 2016.

He said, “The practice of pricing LPG according to international price index remains a setback for the sector and if not addressed, it will erode the gains already recorded in deepening the usage of gas.”

“On the other hand, the weak exchange rate of the naira against the dollar has increased the price of gas.” 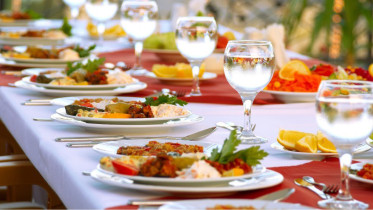 Germany, US, Others Fund North-East Food Project The governments of Germany, Ireland, Sweden and the United States have funded the distribution of 40,000 goats to…