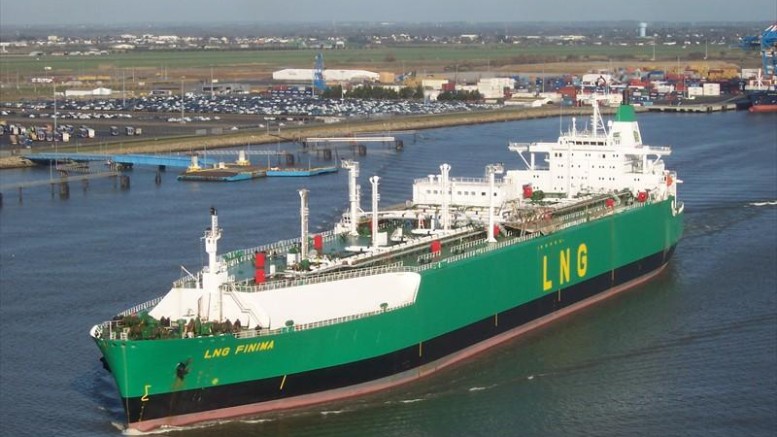 The Managing Director, Nigeria LNG Limited, Mr. Tony Attah, has said the company’s assets are now worth over $13bn.

A statement by the firm on Tuesday quoted him as saying this during a technical session chaired by the Group Managing Director, Nigerian National Petroleum Corporation, Dr. Maikanti Baru, at the 22nd Nigerian Economic Summit in Abuja.

According to him, the NLNG Act provides incentives, assurances and guarantees, which significantly encourage investment in the project.

Attah said, “These incentives made it attractive for the international investors and financiers to invest even during a period Nigeria was perceived to be a pariah state. Those investments grew and they resulted in an inspirational Nigerian success story that the company is today, with assets now worth over $13bn.”

Commenting on attempts by certain stakeholders to undermine the NLNG Act, he said the courts had been firm on the provisions of the Act in instances where court cases were instituted by third parties to compel the company to pay levies.

“These attempts are apparently continuing outside the courts, but we are hopeful that the country’s leadership will protect its commitment through the Act as well as avoid the portrayal of the country as one that does not honour agreements,” he said.

He said the NLNG had been able to generate $85bn in revenue, pay $5.5bn in taxes as well as commit more than $200m to corporate social responsibility projects, especially in capacity building and infrastructure development.

Be the first to comment on "NLNG Assets Worth $13bn, Says MD" 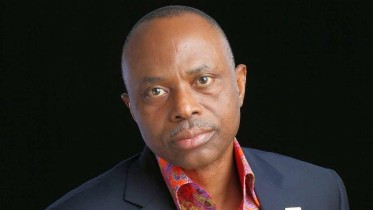