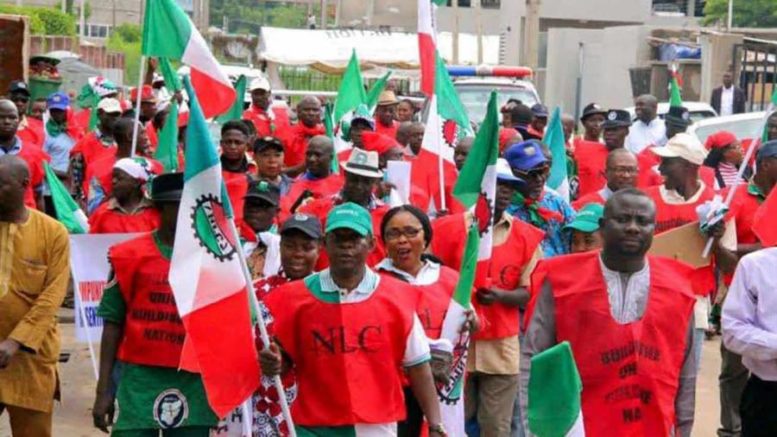 The Central Working Committee of the Nigeria Labour Congress on Friday said it would mobilise its members to the National Assembly on Monday to protest against the N27,000 minimum wage bill transmitted to NASS by the Federal Government.

The body claimed that the N30,000 agreed by the tripartite committee that deliberated on the issue must be respected.

At the end of the NLC CWC meeting at the national headquarters of the NLC in Abuja, the president of the union, Ayuba Wabba, who addressed the media, said the union would take action against the bill if the protest failed to produce the desired result.

Wabba said the FG or any other body lacked the power to change the figure that was earlier agreed on by the tripartite committee except a process was followed by all parties concerned.

He said what the FG had done was against the convention of the International Labour Organisation.

The labour chief said, “The meeting deliberated on one item, which is the issue of the transmission of the national minimum wage bill to the National Assembly. “The meeting reviewed the whole situation, including the fact that N30,000 was agreed at the tripartite negotiating meeting to be the minimum wage.

“We will mobilise our members and engage the National Assembly on the issue. The negotiation must be respected and NASS should do the needful.

“We have put our members on the alert that if that is not done, certainly we will take action to protect and ensure that the tripartite process is respected. That has been the process according to the provision of ILO convention on minimum wage mechanism.”

But the FG said the report and recommendation of the tripartite committee that deliberated on the new minimum wage was not binding on it as it had the final say over what the minimum wage would be.

In a statement by Assistant Director, Federal Ministry of Labour and Employment, Iliya Rhoda, the FG said, “As the matter of a National Minimum Wage is in the Exclusive Legislative List as item No. 34 of the Second Schedule to the 1999 Constitution of the Federal Republic of Nigeria (as amended), it is therefore the executive arm of government that has the responsibility to prescribe a new National Minimum Wage and send to the National Assembly for legislative action.”

Be the first to comment on "NLC to Protest 27,000 Minimum Wage at National Assembly on Monday" 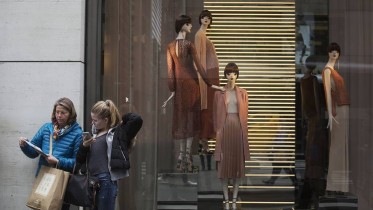 Confidence among US consumers eased in June from a one-year high as Americans became a bit more cautious about the economy’s prospects, a trend that…

TSA as Transparency Enabler, Not Anti-growth