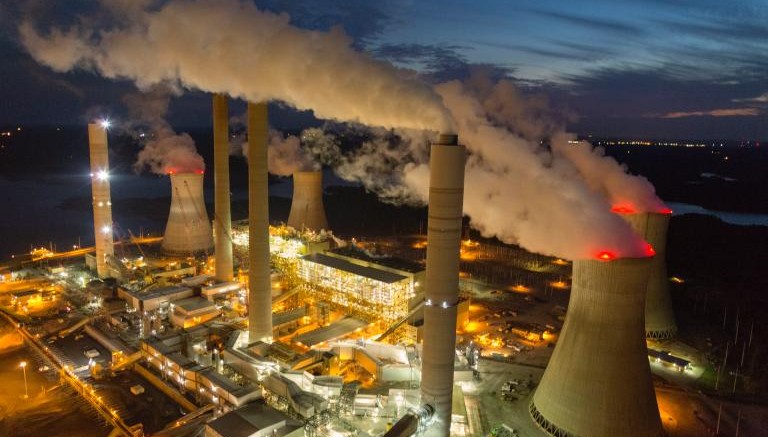 Nine of the nation’s 26 power plants did not generate any megawatts of electricity on Wednesday, coupled with significant reduction in the generation from two of the hydropower plants and several others.

The Shiroro Power Station in Niger State and Jebba Power Station in Kwara State saw their output fall to 300MW and 381MW, respectively, down from 450MW and 476MW on Friday, according to industry data obtained by our correspondent.

Unit 411G3 of Shiroro was out for water management, while 411G4 was out on maintenance.

Jebba’s unit 2G4 was also out for water management and 2G6 due to burnt generator winding and automatic voltage regulator.

Generation from Egbin, which is located in Lagos, with an installed capacity of 1,320MW, was said to have been limited to 160MW as of 6am on Wednesday, largely due to gas supply shortages, compared to the 172MW recorded on Tuesday, November 29.

The nation recorded another total system collapse on Sunday, December 4, the second in less than two weeks. The national grid had collapsed on November 24, the data showed.

The power plants that were idle included Olorunsogo II in Ogun State and Ibom Power in Cross River.

Other plants, which did not generate any megawatt of electricity, were Afam IV & V, Odukpani NIPP, Trans-Amadi, AES, ASCO and Gbarain.

Olorunsogo’s units GT1, 2, 3, 4 and ST2 were said to be out due to gas constraints, while ST1 was out on maintenance.

The GT1 unit of Ibom Power was out on guide vane problem, while GT2 and 3 were out due to maintenance of the gas station for 45 days since October 21.

Twelve units of Afam IV & V were said to have been de-commissioned and scrapped; units GT13, 14, 15 and 16 were out on blade failure; GT17 and 18 were out due to burnt generator transformer; while GT19 and 20 were awaiting major overhaul.

Odukpani’s GT1 was shut down due to low excitation; GT2 out on maintenance; GT3 tripped on fire alarm; GT4 out due to unit transformer problem; and GT5 out due to gas constraints.

Trans-Amadi’s GT1, 2 and 4 were out due to gas constraints and GT3 out on fault, according to the data.

The AES was said to be out of production; ASCO’s GT1 was shut down due to leakage in the furnace; and Gbarain’s GT2 was out due to gas constraints. 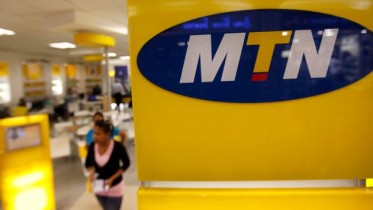