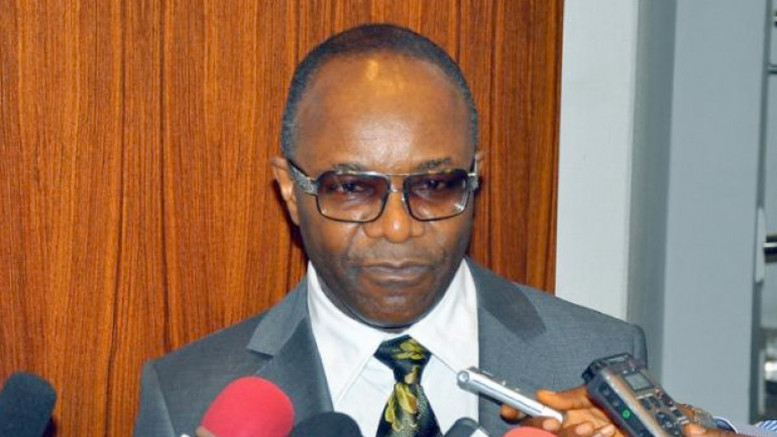 The nation’s crude oil production and export have hit a fresh snag following the shutdown of the Trans Niger Pipeline, one of two major pipelines transporting the Bonny Light crude grade for export.

The TNP, which is operated by Shell Petroleum Development Company of Nigeria Limited, was shut by the oil major after a fire at Kpor in Ogoniland, which may worsen the country’s output due to unplanned disruptions.

According to a report on Shell’s website, the pipeline transports around 180,000 barrels of crude oil per day to the Bonny Export Terminal and is part of the gas liquids evacuation infrastructure, critical for continued domestic power generation (Afam VI power plant) and liquefied gas exports.

Nigeria’s daily output dropped by 200,000 barrels to 1.45 million barrels per day in December 2016, ending three months of gains as the country struggled to restore capacity after a year of militant attacks on oil infrastructure.

Production fell to 1.39 million bpd in August, the lowest level since 1988, according to data compiled by Bloomberg.

Shell has yet to lift the force majeure it declared on the export of Forcados since February last year.

The force majeure, a legal clause that allows it to stop shipments without breaching contracts, came a week after the Forcados export line was attacked by militants in the Niger Delta.

The Nigerian National Petroleum Corporation said at Forcados terminal alone, about 300,000 barrels of oil per day were shut in since February 2016 following the force majeure declared by the SPDC. 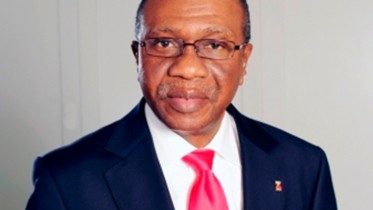 Nigeria Must Prepare for Next Global Economic Crisis — Emefiele Governor of Central Bank of Nigeria, Godwin Emefiele, on Wednesday, said Nigeria must prepare for…