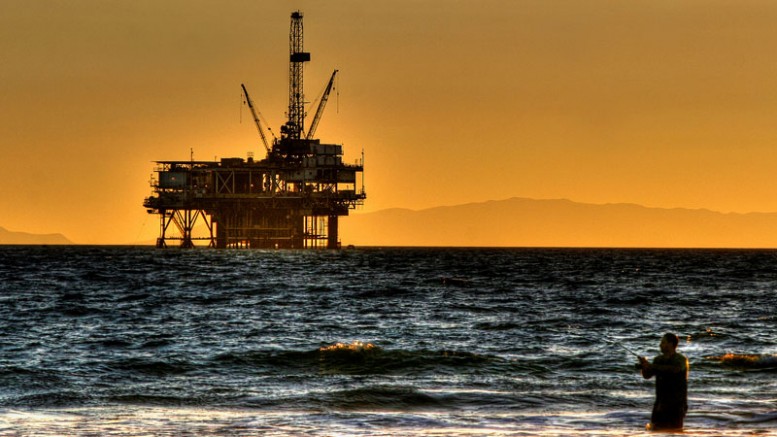 The Central Bank of Nigeria (CBN) has disclosed that the revenue generated from oil export in the first half of 2018 fell short of Federal Government’s target of N611.38 billion.

According to the new economic report from the CBN, oil contributes 61 percent of the gross federally-collected revenue of N4.40 trillion during the period, while the non-oil sector constituted 39 percent.

The revenue of N2.69 trillion or 4.5 percent of Gross Domestic Product generated from oil was 30.1 percent lower than the proportionate budget estimate, however, it was above what was generated in the first half of 2017 by 66.5 percent.

“In addition, crude oil exports dropped below the proportionate budget benchmark of N611.38bn by N403.84bn or 66.1 percent,” the report read in part.

Still, the CBN noted that crude oil output was higher by 0.27 million barrels per day or 16.6 percent in the first half of the year when compared to the same period of 2017.

The report further stated N282.72 billion and N22.19 billion of the gross revenue were used to finance venture cash calls and cost of collection by the Department of Petroleum Resources, respectively.

Also, the report showed the economy recorded capital importation of $65.84 billion between January and June of 2018. Representing an increase of 87.9 percent when compared to the inflow achieved in the first half of 2017.

The CBN said the improved inflow was as a result of stable foreign exchange market due to the series of policy implemented to strengthen local currency and aid ease of doing business. 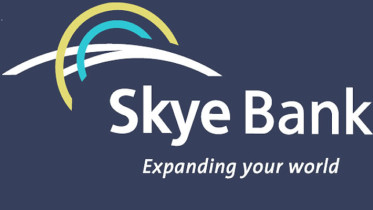