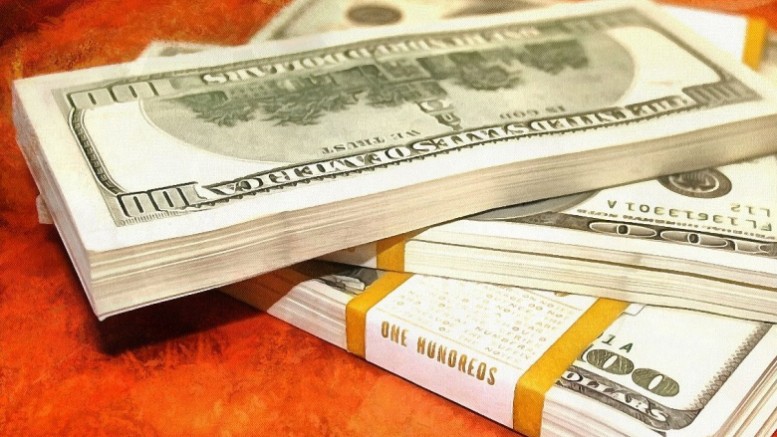 Economists at PricewaterhouseCoopers (PwC) have projected that Nigeria could emerge the 14th largest economy in the world by 2050 with Gross domestic product (GDP) of $3.3 trillion.

PwC made this projection in a special report titled: ‘Boosting Investments: Nigeria’s path to growth’, obtained on Monday. The company said to deliver sustainable growth with per capita gains, Nigeria needs to aggressively boost domestic and foreign investments over the next decade.

According to PwC, while nation’s economy fell into a recession for the first time since 1991 last year, recent string of economic releases suggest that the economy might have bottomed out with fragile signs of recovery, driven largely by improved liquidity in the foreign exchange markets and policy measures to improve the business environment.

“We note that the country has made some progress towards improving the business environment through several reforms, including a 60-day action plan implemented over the past six months. However, more needs to be done, in particular, with respect to paying taxes, getting access to electricity and other infrastructure, which are critical to bolster investment,” PwC said.

The report added that while foreign exchange liquidity has improved in recent times as the Central Bank of Nigeria (CBN) allows for more flexibility in the foreign exchange market, the existence of multiple exchange rates with significant variances poses a risk to investment.

“In our view, a market-determined exchange rate, where all rates are harmonised, is fundamental to boosting domestic and foreign investments,” PwC said.

“Broadly, it has been argued that a flexible exchange rate regime has a positive effect on investment and economic growth compared to a fixed or intermediate regime. Ihnatov and Capraru (2012) using data from 16 Central and Eastern European Countries find that flexible exchange rate regimes have a superior positive effect on growth in per-capita GDP relative to intermediate and 4 fixed regimes .

Levy-Yeyati and Federico Sturzenegger (2003) studied the relationship between exchange rate regimes and economic growth using a sample of 183 countries, and finds that median annual real GDP per capita growth for floaters was 0.7 percentage points higher than pegs. For developing countries, less flexible exchange rate regimes were associated with slower growth, as well as with greater 5 output fluctuations.

“ Eregha (2017) also studied the impact of exchange rate regime on FDI in the West African Monetary Zone using data for the period of 1980 t0 2014 and finds that exchange rate uncertainty suppressed FDI inflows to the selected countries, and the magnitude of the impact was significantly high,” the report said. 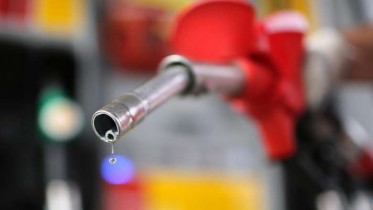 FG, Oil Marketers Agree on Fuel Subsidy Payment The Federal Government and petroleum marketers on Thursday agreed on how the outstanding fuel subsidy claims would…