The provisional cumulative inflow of foreign exchange (FX) into the Nigerian economy rose to US$33.02 billion as of December 2016, representing a 13.3 percent increase above the level in the first half of last year.

The CBN disclosed this in its Financial Stability Report as of December 2016, obtained on its website Thursday.

Also, the report showed that the federal government retained revenue for the second half of 2016 increased to N2.558 trillion, above the levels of N1.898 trillion recorded in the first half of 2016 and the half- year budget estimate of N2.025 trillion for 2016. The increase in the retained revenue relative to the first half was mainly attributed to increase in non-oil receipts. 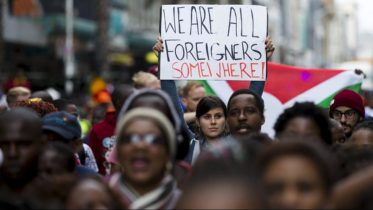