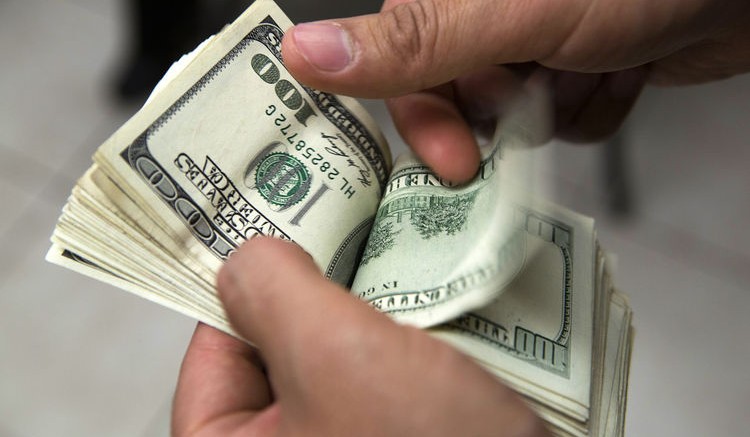 Falling foreign revenue generation amid weak oil prices continue to weigh on Nigeria’s foreign exchange reserves in the third quarter of the year despite producing above OPEC agreed quota.

Foreign revenues from crude oil and other sources are credited to the Central Bank of Nigeria on behalf of the Federal Government.

“Such proceeds are purchased by the bank and the naira equivalent credited to the federation account. These proceeds are shared each month, in accordance with the constitution and the existing revenue sharing formula. The monetised foreign exchange, thus, belongs to the CBN. It is from this portion of the reserves that the bank conducts its monetary policy and defends the value of the naira,” the apex bank stated on its website.

However, since global uncertainty started dictating the direction of commodity prices, commodity-dependent nations like Nigeria has struggled to up revenue generation.

A situation experts think could worsen the nation’s economic position, especially after the P&ID judgement and second-quarter GDP showed the economy is growing at a mere 1.94 per cent.

Bismarck Rewane, the Managing Director/Chief Executive Officer, Financial Derivatives Company Limited, said: “The price of oil in August was below $60 per barrel and the external reserves are sliding towards $43bn. The last thing Nigeria needs at this time is any threat to its hard-earned reserves, especially with the P&ID judgement of $9.6bn against the country,” he said earlier in the month.

The foreign reserves is now below $43 billion predicted by Bismarck Rewane. Suggesting that the central bank’s ability to intervene in the foreign exchange may start waning following last week declaration by OPEC that Nigeria and Iraq need to cut oil production as agreed in December 2018. 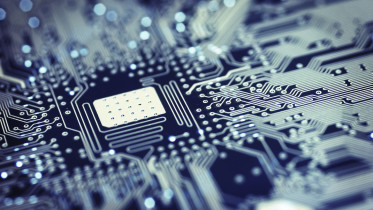