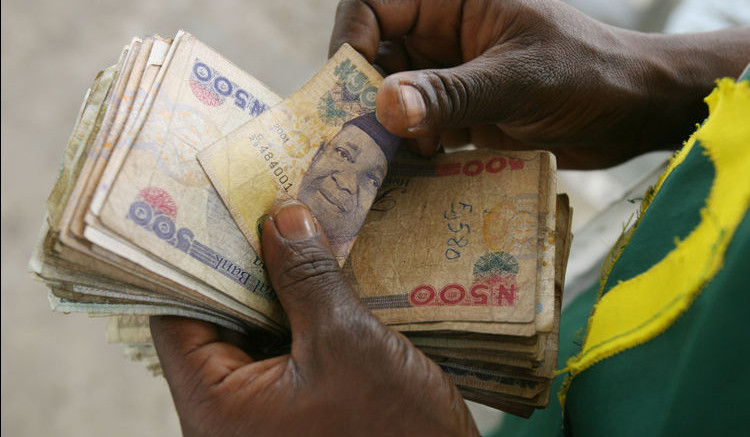 This, represents a decline by $5.151 billion so far this year. But industry sources told THISDAY that the actual value of the nation’s could be lower than the present value seen on the central bank’s website considering international obligations and bilateral agreements that had been entered by the country whose payments are from the reserves.

The drop in the forex reserves value has been largely attributed to the significant reduction in forex inflow into the country occasioned by the sustained low crude oil prices. Oil prices have been hovering around $37 per barrel in the past few weeks.

The development made the central bank to introduce several measures aimed at preserve the reserves and ensuring exchange rate stability.

Furthermore, to deepen the market and enhance the efficacy of the demand management measures, the central bank gave specific directives on the effective monitoring and repatriation of both oil and non-oil export proceeds. In addition, the utilisation of export proceeds was restricted to eligible transactions only to minimise leakages. Also this year, the CBN officially stopped the sale of dollars for a list of 41 items as it also sought to reduce pressure on the naira as well as preserve the external reserves. However, it stressed that importers desirous of importing them could do so using their own funds without any recourse to the Nigerian forex market.

In response to these, commercial banks in the country recently banned the use of ATM cards abroad. The ban, which has the backing of the CBN, also stemmed from dwindling foreign reserves and banks’ inability to settle dollar transactions arising from the use of naira cards abroad.

A banking industry analyst, who pleaded to remain anonymous, said the situation in the country is not about the central bank, stressing the need for sacrifice on the part of Nigerians in order to rebuild the reserves and restructure the economy.

“It is easy for people to blame the CBN, but the truth is that this has gone beyond the central bank. I am not sure if any other person is there as the CBN governor, the person would have done better or different. Today, we need to move away from rent-seeking because it is hurting our economy. We need to begging to move from doing economics, to being patriotic because that I stge only way we can save this economy,” the industry expert advised.

But the CBN’s Director, Monetary Policy, Mr. Moses Tule, said the restrictions on the use of electronic payment cards abroad would likely to be lifted when reserves increase to between $50 billion and $200 billion, adding that all hands must be on deck to achieve the target. He said the new policy was a healthy development for the ailing economy in spite of the attendant inconvenience to cardholders.

According to Tule, foreign exchange under the condition Nigeria has found itself has become a seasonal commodity. “Seasonal in the sense that it depends on the movement of the price of oil; if oil prices are high then we build reserves, if oil prices are low then we have no reserves then we are in a crisis. But that should not be the case for an economy as big as Nigeria because we should by now have sufficiently diversified the economy to a point where developments in the oil market should no longer matter. Unfortunately, that has not been the case and that is why sometimes these kind of decisions have to be made.

“Our priorities as a nation for the allocation or use of foreign exchange is one, for the settlement of matured letters of credit that have been opened for importation; two, for the importation of petroleum products until such a time either when we have our refineries fully operational and we are not in a position to import fuel again to ensure that the wheels of economic development continue turning and running; and three, for the importation of raw materials,” he explained.

Fed Govt Loses Trillions as Stamp Duty Fee is Unremitted Stamp Duty charges on bank transactions may have yielded trillions of naira, but the revenue…

It’s Difficult for Investors to Come to Nigeria – Kachikwu