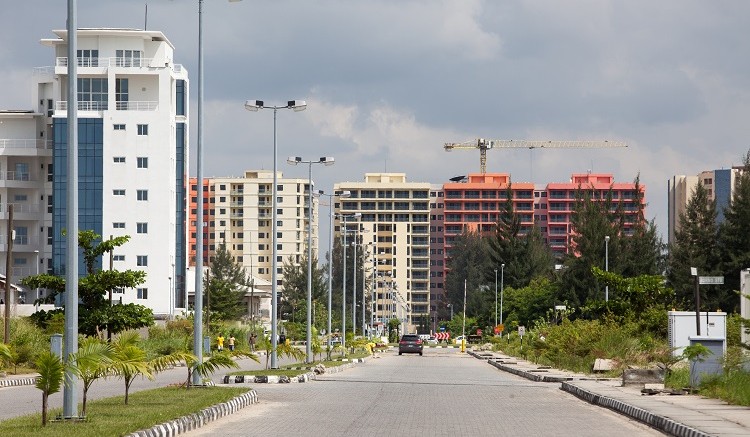 Nigeria’s economy expanded at 2.28 percent year-on-year in the third quarter (Q3) of 2019, according to the National Bureau of Statistics (NBS).

Africa’s largest economy recorded a 0.47 percent increase in Gross Domestic Product when compared with the 1.81 percent achieved in the same period of 2018.

This was 0.17 percent higher than the 2.12 percent filed in the second quarter of 2019 when the economy grew at 2.12 percent and the second-largest growth rate since 2016.

On a quarterly basis, the sector expanded by 18.88 percent in the third quarter, largely due to the increase in crude oil production.

Nigeria’s non-oil sector, the largest part of the economy, expanded at 1.85 percent in real terms in the third quarter. This was 0.48 percent lower than what was attained in the same period of 2018 and 0.20 percent higher than the second quarter of 2019.

The Information and Communication industry that saw the likes of MTN Nigeria, Airtel, etc listed this on the Nigerian Stock Exchange this year bolstered the sector contribution to national growth, still growing below expectations.

Other key drivers were Agriculture, Mining and Quarrying, Transportation and Storage, and Manufacturing.

The sector contributed 90.23 percent to GDP in the quarter, slightly lower than the 90.62 percent recorded in the corresponding period of 2018 and 91.02 percent filed in the second quarter of 2019. 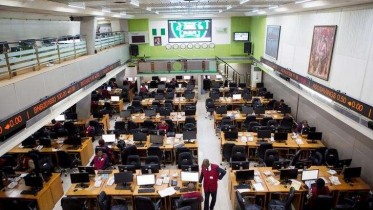