The Debt Management Office (DMO) on Wednesday said Nigeria’s total debt rose by N560 billion or 2.30 percent to N24.947 trillion in the first quarter of the year.

In the report, DMO put total debt as of December 31, 2018 at N24.387 trillion and attributed the N560 billion increase to N458.36 billion raised locally by the Federal Government in the first quarter of the year and another N101.64 billion external debt secured during the same period.

“In relation to the Debt Management Strategy, the ratio of domestic to external debt stood at 68.49 per cent to 31.51 per cent at the end of March.

“The total public debt to Gross Domestic Product ratio was 19.03 per cent which is within the 25 per cent debt limit imposed by the government.”

According to DMO, Federal Government local debt stood at N13.1 trillion in the first quarter, while the FCT and states owe N3.97 trillion.

Similarly, the external debt of the Federal Government, state and FCT rose to N7.8 trillion in the quarter.

However, Lagos, Anambra, Borno, Ebonyi, and Ekiti profiles showed they’ve not incurred any domestic debt in 2019. 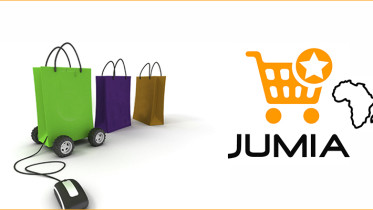