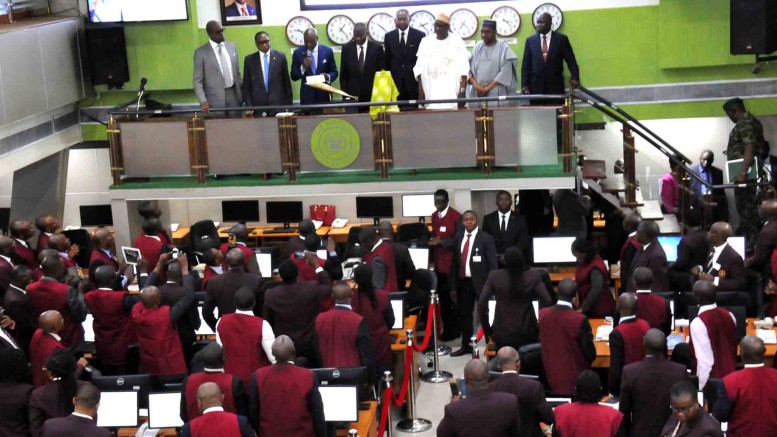 The bearish trend persists on the Nigerian Stock Exchange (NSE) last week as all indices except the NSE Premium Index closed lower.

While the market capitalisation of listed equities also depreciated by 1.4 percent to close at N13.121 trillion.

It was a brief trading week as the market only opened for three days. Therefore, a total turnover of 726.607 million shares valued at N10.459 billion were traded in 12,915 deals during the week, down from 1.081 billion shares worth N12.04 billion exchanged in 16,246 transactions in the previous week.

A total of 34 stocks closed in the red while only fifteen equities gained during the week.

Be the first to comment on "Nigerian Stock Exchange Depreciated by 1.4% Last Week" 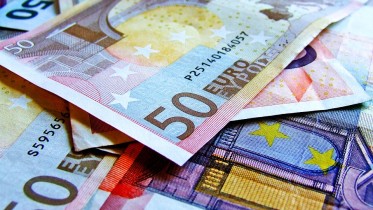 Euro-Area Economy Cools Further in Sign Peak Growth Has Passed Euro-area economic momentum slowed to the weakest level in more than a year, adding to…