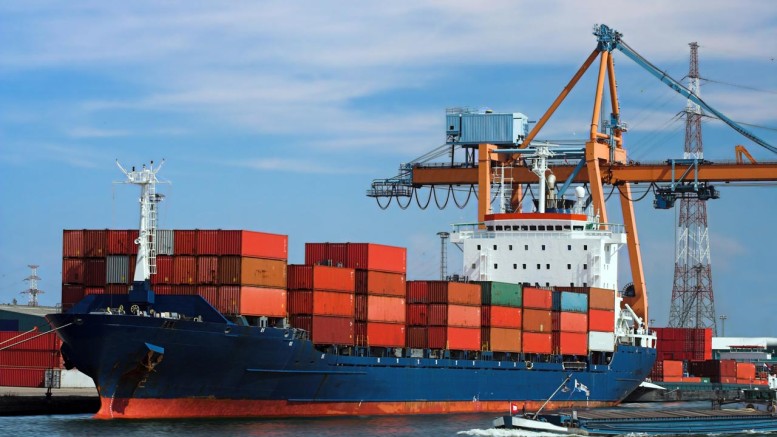 Nigeria’s economy could contract as much as 3.5 percent in 2020 even if Africa’s largest economy manages to curb the spread of coronavirus, according to a report by McKinsey & Company, a New-York based global consulting firm.

This translates to a decline of almost 6 percent from the 2019 GDP growth rate of 2.27 percent.

“That would represent a reduction in GDP of approximately $20 billion, with more than two-thirds of the direct impact coming from oil-price effects, given Nigeria’s status as a major oil exporter,” McKinsey & Company said in a report published Wednesday.

Nigeria’s largest contraction was -1.62 percent recorded in 2016 during the nation’s first economic recession in 25 years. However, with a projection of 3.5 percent decline Africa’s largest exporter of crude oil could experience a pervasive decline in growth.

“A contraction of that magnitude at a time prices are rising can only spell an entry into stagflation which means declining output, rising prices and higher unemployment,” said Obinna Uzoma, chief economist at EUA Intelligence.

The analysis was based on the country’s overexposed to the commodity market that is unlikely to rebound anytime soon given low oil prices, weak global oil demand and the uncertainty surrounding the global economy.

McKinsey added that if the outbreak is not contained the nation’s economy could contract by 8.8 percent or $40 billion this year alone given its limited fiscal space and huge financial obligations.

“The biggest driver of this loss would be a reduction in consumer spending in food and beverages, clothing, and transport,” Acha Leke, senior partner at McKinsey & Company, said.

A contraction in growth would disrupt industries, worsen the unemployment rate, hurt capital importation despite falling foreign reserves and impede the central bank’s ability to intervene in the forex market to support economic activity and prop up the Naira value.

“The stock market will also continue to decline as a weaker economy will mean weaker company earnings and spark a recession selloff on top the coronavirus and oil price selloff and unemployment will hit the roof,” Uzoma of EUA Intelligence said, adding that Nigeria is not prepared for such turmoil but “that could be our reality very soon”.

Be the first to comment on "Nigerian Economy to Contract by 3.5 percent – McKinsey" 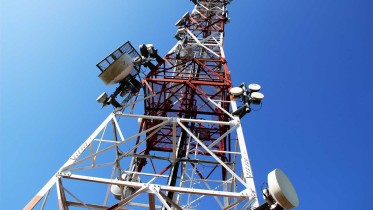