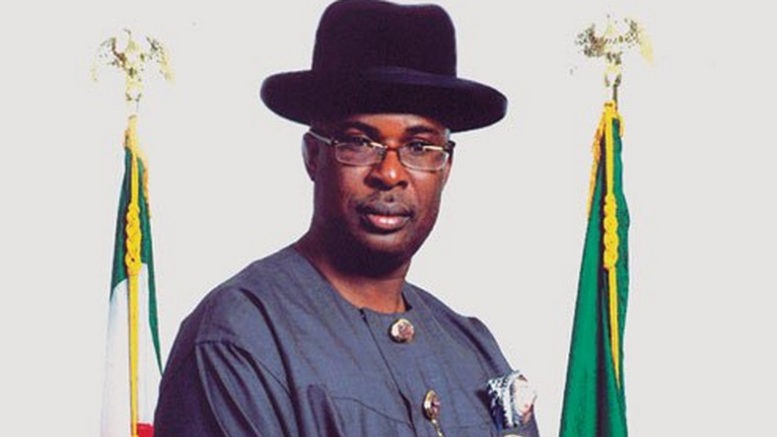 Sylva, who spoke at the joint meeting of the Senate and House committees on Petroleum, said the subsidy will remain till 2020.

He said: “I want to say this: government is not about to remove subsidy because it is difficult. We believe as a government that our people are already going through a lot of suffering and we can not as a responsible government heap other issue of petroleum price hike or removal of subsidy on Nigerians.

“So it is not on the cards at all. We are just looking at how we can manage it. The subsidy may not be very clearly captured but it is there. But I can assure that it is there. If you look very carefully, you will see it. We all known that the price of petrol is N145 and that is what we should be concerned about.”

The minister also stated that the border closure has helped curb smuggling to neighbouring countries.

Responding to questions from members of the committee, he said: “The issue of $62 billion outstanding payment on PSC is an interesting issue, and I want to say that as a Nigerian, I’m the first person that will jump at it if the opportunity exists.

“But we must look at funds that is there for us to recover versus opportunity that has been missed. There are a lot of things that we could have done yesterday. If we didn’t do them yesterday, sorry. Even in law, we have what you call sleeping on your rights,” he said. 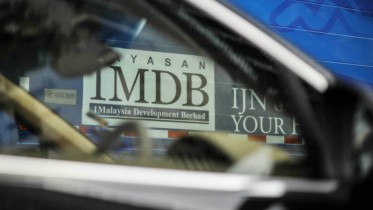 Malaysia to dissolve the Najib-led 1Malaysia Development Berhad advisory board as global investigations into allegations of embezzlement and money laundering intensifies. The Minister of Finance…