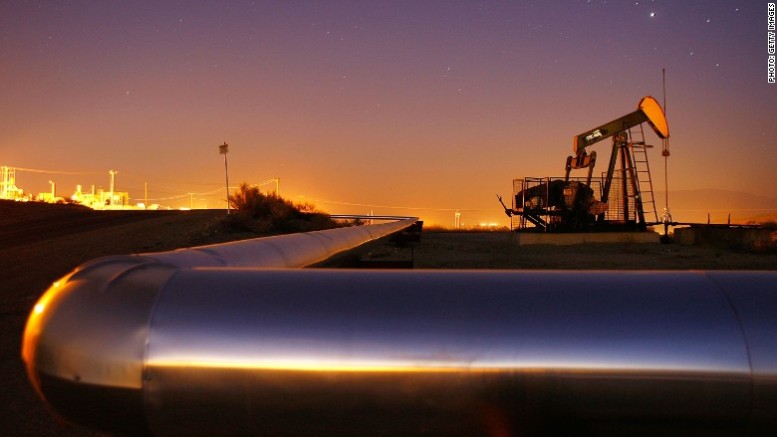 Buoyed by the return of the Forcados export terminal, the nation’s oil production has surpassed that of its rival, Angola, the latest data from the Organisation of Petroleum Exporting Countries has shown.

Nigeria, which again lost its Africa’s top oil producer status to Angola in January after it regained it in November last year, recorded the biggest increase in output among its peers in the OPEC last month.

For nine months in 2016, Nigeria lagged behind its southern African counterpart in oil production on the back of the resurgence of militant attacks on oil facilities in the Niger Delta.

OPEC, in its Monthly Oil Market Report for June 2017, which was released on Tuesday, put crude oil production from Nigeria at 1.640 million barrels per day in May, up from 1.404 million bpd in the previous month, based on direct communication.

Production from Angola stood at 1.593 million bpd in May, down from the 1.651 million bpd it closed at last year.

“Nigerian crude production rose to 1.68 million bpd, the highest level in more than one year. This followed the restart of Forcados loadings for the first time since October 2016,” it said.

OPEC, which uses secondary sources to monitor its oil output, but also publishes a table of figures submitted by its member-countries, said the group’s total production in May averaged 32.14 million bpd, showing an increase of 336,000 bpd over the previous month.

“Crude oil output increased the most in Libya, Nigeria and Iraq, while production in Angola and the United Arab Emirates showed the largest declines,” it said.

Meanwhile, Nigeria’s crude oil exports are set to reach 1.84 million bpd in July, slightly higher month-on-month, because of a recovery in Forcados exports, according to loading programmes compiled by Reuters on Wednesday.

Forcados exports resumed at the end of May after a nearly complete shutdown since February 2016. The grade’s operator, Shell Petroleum Development Company of Nigeria Limited, issued an initial June schedule of 197,000 bpd before increasing it to 252,000 bpd. 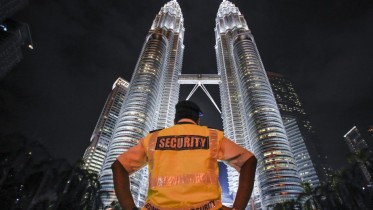 Terrorists may be planning attacks in and around Kuala Lumpur, Malaysia, the Australian government said in a post on its website Sunday. The government said…