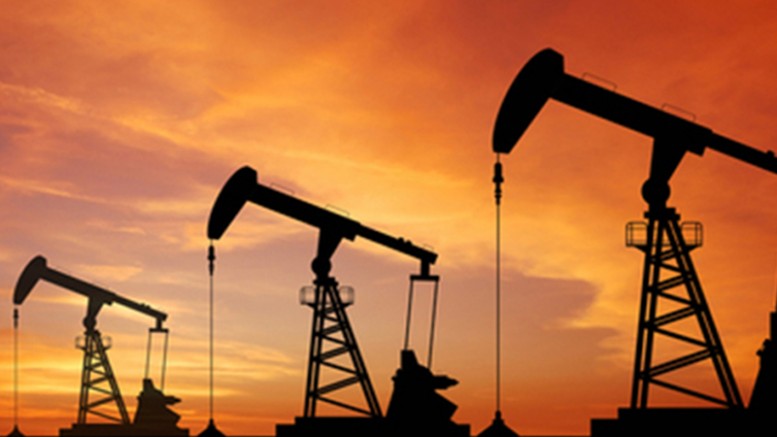 OPEC said Friday that it pumped oil at record levels last month even though the cartel aims to agree a production cut in less than three weeks in an effort to boost prices.

The Oorganisation of the Petroleum Exporting Countries agreed in September in Algiers to trim production but the accord still has to be finalised on November 30 in Vienna.

In its November monthly report, OPEC said that its 14 members pumped 33.64 million barrels a day (mb/d) in October, 236,000 barrels more than in September.

Saudi Arabia’s output fell 51,700 bpd to 10.5 mb/d but Iraq and Iran, the next biggest producers, registered increases, as did Libya and Nigeria, the report said.

The OPEC report chimed broadly with figures released Thursday by the International Energy Agency, which put cartel output at 33.8 mb/d.

“This means that OPEC must agree to significant cuts in Vienna to turn its Algiers commitment into reality,” the IEA added.

The September agreement lifted oil prices but they remain hovering at around $45 per barrel. 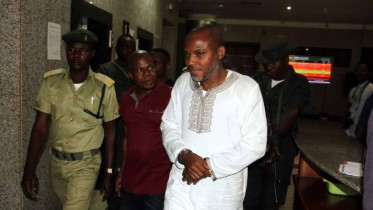 Biafra: Arewa Youths to Lobby N’Assembly on Referendum There are strong indications that the coalition of northern youths will soon start lobbying members of the…

Anambra to Produce 600,000 Metric Tons of Rice this Year