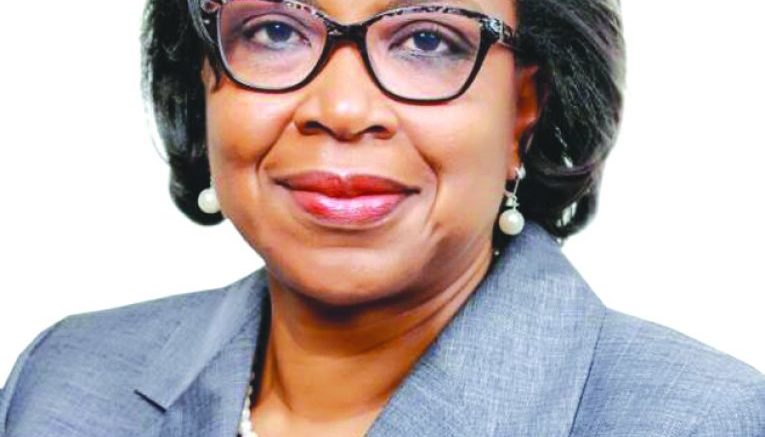 Oniha made the statement while answering questions at a workshop on Borrowing guidelines for state governments and the Federal Capital Territory in Lagos.

The Director-General said: “The purpose of the Finance Bill is to generate revenue. What is missing is that we have need for borrowing to finance infrastructure, but we need to generate more revenue than we are currently generating as a country. Not only because we want to service debt, but because we want to do other things. But revenue is our challenge.”

Oniha explained that the new borrowing is in the 2020 budget and necessary to finance revenue gap or the difference between expenditure and limited revenue being generated by the Federal Government.

“Nigeria needs to generate more revenues. For debt servicing, we have borrowed, we have invested in infrastructure, whether it is in road, rail or airports. But you just need to generate revenue to service the debt, and what is our challenge, Revenue.”

“Governments across the globe borrow to fund capital projects; that is why the country borrows,” she stated.

According to her, nations like US, Canada, China, etc take loans but generate enough revenue to service their financial obligations, she said these nations debt to GDP sometimes rise as high as 100 percent but because of huge revenue generation, their debt service to revenue is between eight to 15 percent.

“During recession in 2016, the new borrowing was about N2.3tn. If you look at last year, it is about N1.6tn, the other year about N1.7tn. So we are conscious of that but I think we should begin to focus on generating revenues.”

“It is good to borrow but you have to plan how to service it; you have to borrow in a way that is cost efficient, but suitable for government,” she said. 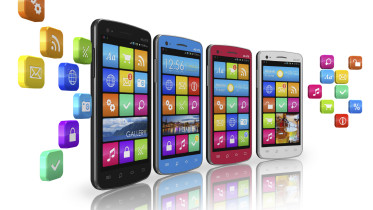