Governor of Central Bank of Nigeria, Godwin Emefiele, on Wednesday, said Nigeria must prepare for the next global economic crisis.

Emefiele said this while delivering a lecture titled: ‘Beyond the Global Financial Crisis: Monetary Policy under Global Uncertainty,’ at the University of Benin, Benin, Edo State.

He said although the country had made progress in the year under review, more efforts must be made to reduce the country’s unemployment rate.

Emefiele stated, “From some of my concluding remarks, you may have observed, whether you like it or not, there is global uncertainty that will, unfortunately, most certainly lead to another crisis.

“The question could be, how are we as Nigerians, particularly our leaders, I am talking of monetary and fiscal policy authorities, how are we preparing our country for the next crisis?

“We have luckily exited recession; we have seen recession pending downward to about 18.72 per cent in 2017 to about 11. 37 per cent today.

While enumerating effort being made by the apex bank to stabilise the nation’s economy, Emefiele said the introduction of the investors and exporters’ window had helped in shoring up the country’s external reserves.

He said the turnover in the I&E FX Window had reached over $48bn since the inception of the window and that the nation’s foreign exchange reserve had risen to $45bn in April 2019 from $23bn in October 2016.

He said with the improved availability of foreign exchange, the exchange rate at I&E FX Window had remained stable over the past 24 months at an average of N360/$, and the parallel market exchange rate had appreciated from N525/$ in February 2017 to N360/$ today.

“After five consecutive quarters of negative growth beginning in the 1st quarter of 2016, a coordinated approach by the fiscal and monetary authorities supported a rebound in the nation’s economy during the second quarter of 2017.

“The recovery has been driven largely by improved non-oil activities especially the agriculture sector which expanded consistently by about 3.5 per cent to 4.3 per cent reflecting government’s efforts at diversifying the economy,” he added.

In the same vein, Emefiele was quoted in a statement from the CBN as seeking economic patriotism and urging stakeholders in the public and private sectors to look inwards in developing the Nigerian economy.

The CBN governor noted that there was huge potential within the Nigerian economy to make it as developed as other countries, which were its peers at independence but had gone ahead to become more developed.

He added that the lecture was part of the bank’s efforts at promoting research and collaboration with universities, towards developing policies and programmes that would enhance the economic well-being of all Nigerians.

He highlighted how the crisis had helped to reshape monetary policy tools used by Central Banks to address dips in their economies.

He said, “The 60 per cent drop in crude oil prices between 2014 – 2016 along with normalisation of monetary policy by the United States Federal Reserve Bank in 2014, imposed severe constraints on the Nigerian economy, given our reliance on crude oil for over 90 per cent of our export earnings and 60 per cent of government revenue.” 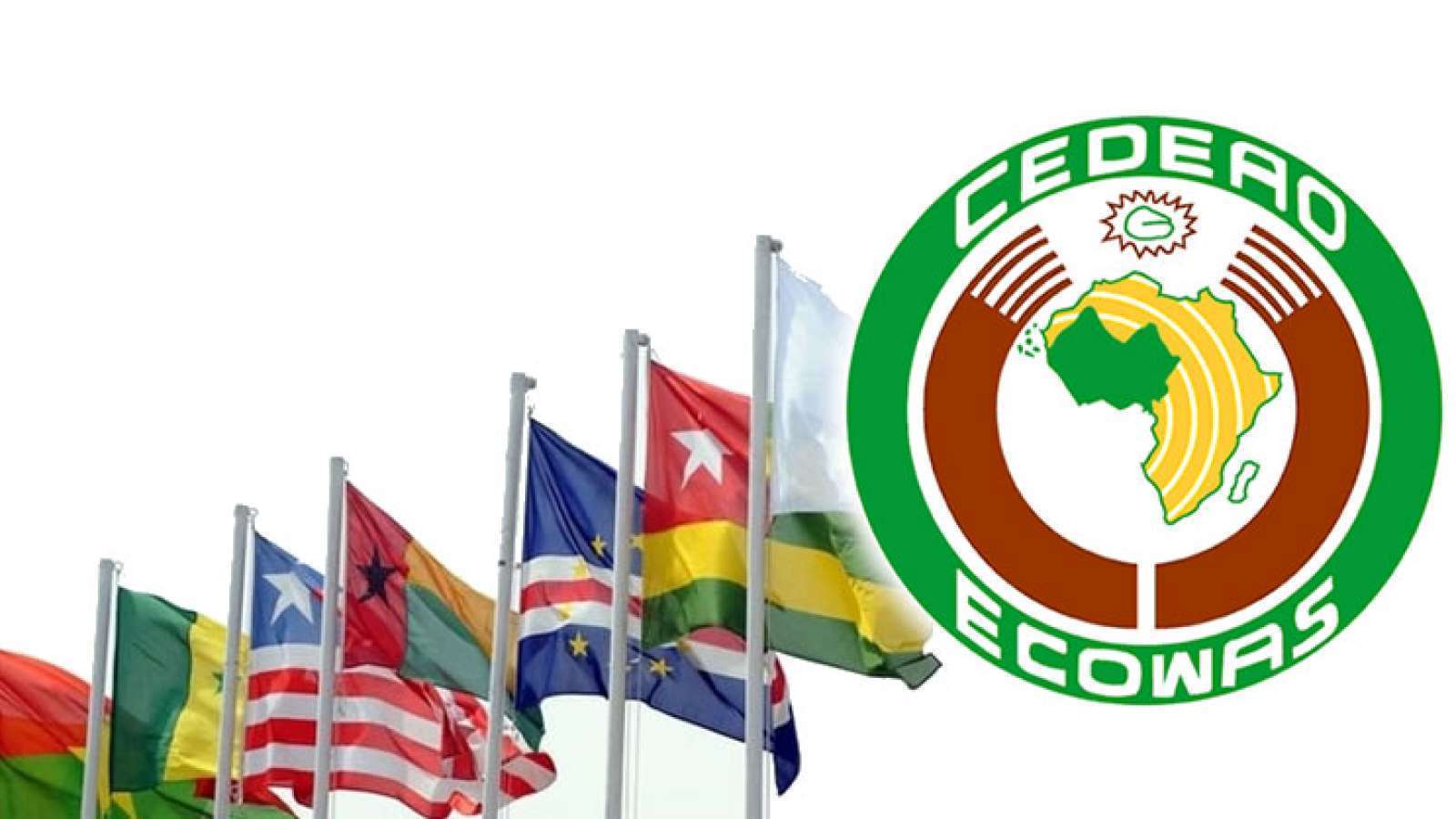