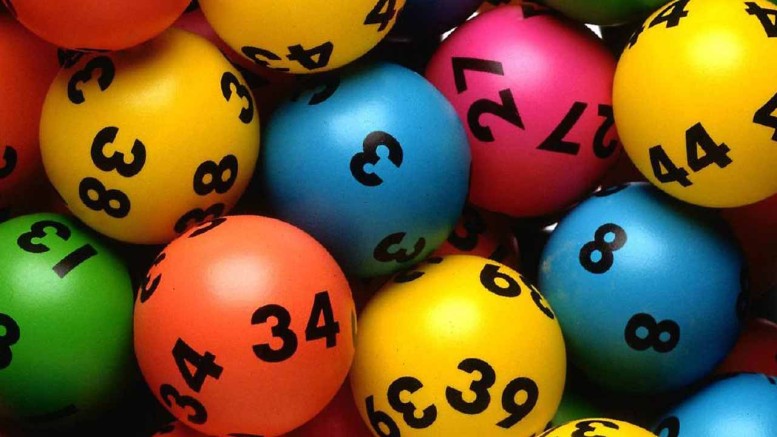 The acquisition, deployment and maintenance of lottery technologies in Nigeria are causing the country a yearly loss of about N25 billion.

This was disclosed in Lagos by the Managing Director and Chief Executive Officer of Lotgrand – operator of Grandlotto Yellow Terminal brand – Niyi Adekunle, whose company promotes the lotto business in Nigeria with the Machine Number Series (MNS).

The loss, in essence means that the sector requires indigenous technology, both software and hardware to curb the increasing capital flight.

Accordingly, lotteries are extremely thrilling, and “promise players good profit”. As such, lottery operators strive to make these games even more fun by utilising technology.

“We can save huge foreign exchange for the benefit of the economy if our technology sector can support our business with the right technology software and hardware,” Adekunle stated.

Before now, experts have argued that the development of a nation is not only tied to available human capital but equally on its social and economic resources. According to the experts, several developed countries consolidated on these natural endowments to re-write their history on sound economic footing worthy of emulation by the global community.

Lottery therefore, they say, is a social resource that has positively changed the economic fortunes of several nations.

A Guardian 2015 report titled: ‘Another push for economic growth through lottery’, revealed that in South Africa, for instance, 82 per cent of the population play lottery, at least, once in a week.

In 2012 alone, lottery share of funds to the country’s finances was put at about N141.3 billion.

Morocco is another country, the report noted to be reaping large from lottery promotions. With a population of 35 million, the country got a posted revenue contributions to the Central government to the tune of $15 million in 2012, an equivalent of N2.6 billion.

In Niger Republic, more than 45 per cent of the population play lottery because the citizens are aware that over the years, lottery proceeds are being used by the government to fight desertification and for the provision of bore holes for rural communities even as several lottery winners continue to enjoy sponsorship to Mecca to perform Holy pilgrimage year-in-year-out.

According to Adekunle, Grandlotto Yellow Terminal brand, technology hardware component alone constitutes 40 per cent of lottery operators’ technology spends. “Payment for the acquisition of software licenses and support services constitute another 20 and 40 percent of our annual technology budget spends respectively,” he explained.

Adekunle explained that the game has more followers than online casino and “it is easy to play”.

Amid a highly competitive digital landscape in the lottery industry in the country, Adekunle projected that the operators’ yearly spends on technology would witness an exponential increment in 2017.

While forecasting the growth rates in mobile lotteries sales in 2017, he said smart operators are now adopting the USSD codes to attract new set of target market and obtain a higher percentage of infrequent players and net new audience.

An ICT expert, Razack Olaegbe, further provided insight into the issue, saying that Nigeria has the capacity to develop local technologies. “It is just that local innovators are not looking in that direction. All of them are focusing on fintech, no one is exploiting the opportunities in lottery technology.”

On the success of lottery operations in the country, Olaegbe said the local lottery system has been successful with one lottery company paying over N500 million bonus to one winner in a single game with others companies paying a combined N1 billion a year in bonus. Lotto, sports betting, casino, online betting, among others all generate more than N25 billion a year across the country.

According to him, the industry is growing but under reported industry. “The economic recession has exposed more people to playing lotto, sport betting, online betting and casino. The bonus paid by all the lottery operators is more than N25 billion.”

Adekunle challenged indigenous IT players to focus their innovations on the lottery industry and compete for a big chunk of the market share so that the local economy can reap from the hyper growth of the lottery industry.
He lamented that with the country’s high level of sophistication and global view, the country has remained “net importer of lottery technologies”.

The 2015 Guardian report, quoted the Director-General of National Lottery Regulatory Commission (NLRC), Adolphus Ekpe, as saying that the commission was poised to sanitise the industry and rid it of illegal operators as well as make the legal operators play by the rules.

FG Will Spend on Infrastructure to Exit Recession -Adeosun

CBN Warns Against Patronage of ‘Wonder Banks’ The Central Bank of Nigeria on Monday warned Nigerians against patronising what it called ‘wonder banks’, stating that…