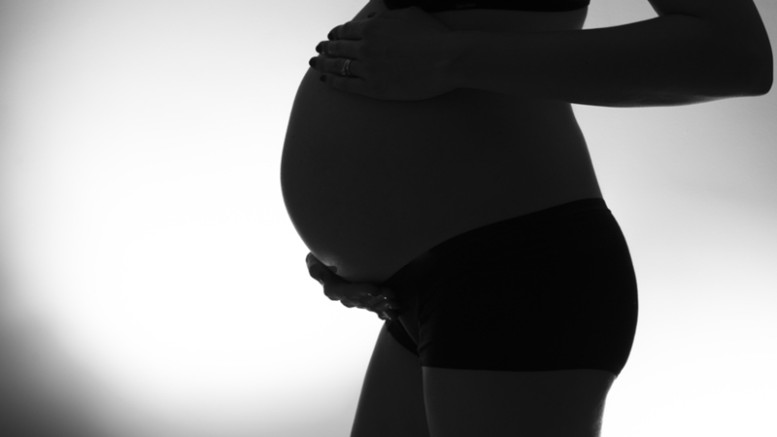 It noted that for a nation with a maternal mortality rate of 576 deaths per 100,000 live births, the nation would save a lot if it invested in maternal health.

UNFPA’s Deputy Representative, Dr. Eugene Kongnyuy, stated this at an event in Lagos on Wednesday to mark the International Women’s Day and unveil Nollywood actress, Stephanie Linus, as the Fund’s goodwill ambassador for maternal health in West and Central Africas.

He explained that maternal health problems lowered productivity and participation in the labour force, drained household incomes and public budget even as it undermined all efforts towards the eradication of poverty and the achievement of gender equality.

He added that overall, the scourge, which he said causes $15bn productivity loss annually, results in missed opportunities for economic growth.

He said, “UNFPA is concerned with the scourge of maternal mortality in West and Central Africa, comprising 23 countries because the region has the highest record (33 per cent) in the world. Nigeria that contributes two per cent to world population contributes 12 per cent to maternal mortality in the world. It’s a bigger problem, so we have to look at it from a bigger perspective.

“We need to stop teenage pregnancy and child marriage, which fuels a cycle of poverty and illiteracy. We need to educate young people and enlighten people, a reason why we are having an ambassador to be a voice for women and adolescent girls across the region and raise awareness on issues that affect their reproductive health and rights.”

Linus, in her acceptance speech, described her selection as an honour. She promised to work closely with the UNFPA to draw attention to the need for the region to increase universal access to comprehensive sexual reproductive health services and awareness.

She added, “As a woman and a mother, I believe every woman has the right to be beautiful, the right to health and the right to support her children to achieve their potential.

Be the first to comment on "Nigeria Loses $1.5bn Yearly to Maternal Deaths – UNFPA" 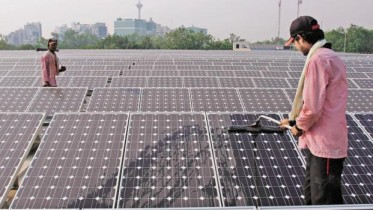