The latest report from the National Bureau of Statistics (NBS) revealed that Nigeria imported 5.262 billion litres of Premium Motor Spirit (PMS), popularly known as Petrol in the first quarter of the year.

On a daily basis, the report shows the nation consumed 57,824,651 litres of petrol during the period.

Experts have said the huge amount being spent on importation of petroleum products is one of the reasons the nation foreign reserves is constantly under pressure.

However, the completion of Dangote Refinery should address most of this issue, according to Aliko Dangote himself.

During the quarter, South West consumed the most, according to the ‘zonal distribution of truck out volume of LPG’ breakdown for the quarter. 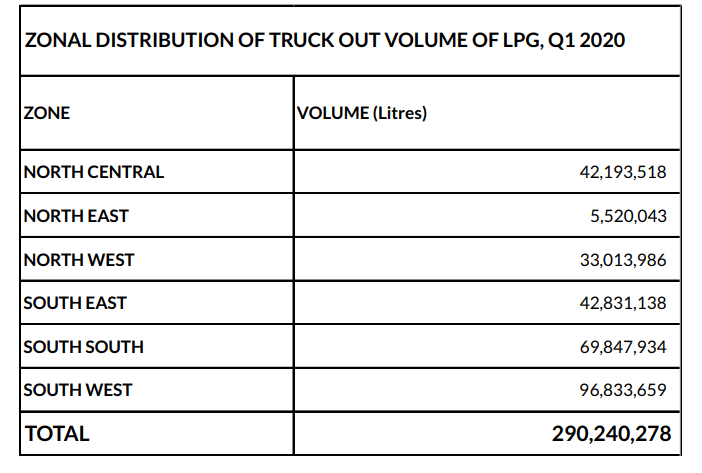 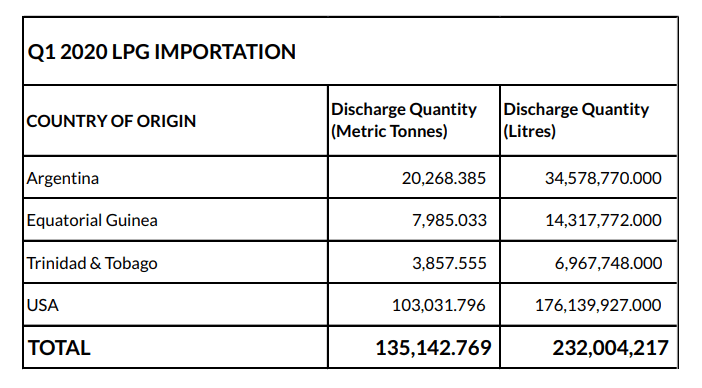 Be the first to comment on "Nigeria Imports 5.26bn Litres of Petrol, Consumes 57.82m Litres Daily in Q1"