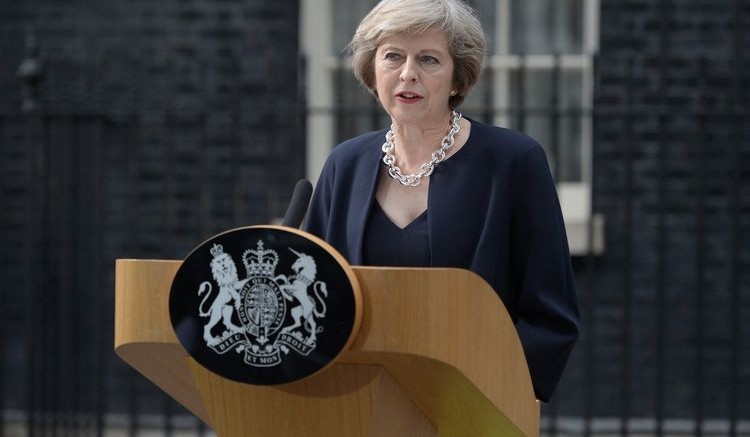 U.K Prime Minister, Mrs Theresa May, has described Nigeria as the home of the world’s very poor people.

May, who is visiting Kenya, Nigeria, and South Africa this week, made the comment in South Africa on Tuesday.

The Prime Minister said while some Nigerians are enjoying the benefits of economic recovery, 87 million Nigerians are living below $1.90 a day, making Nigeria “home to more very poor people than any other nation in the world.”

“Much of Nigeria is thriving, with many individuals enjoying the fruits of a resurgent economy. Yet 87 million Nigerians live on less than $1.90 a day, making it home to more very poor people than any other nation in the world.”

“Extremist groups such as Boko Haram and al-Shabab are killing thousands. Africa’s ocean economy, three times the size of its landmass, is under threat from plastic waste and other pollution. Most of the world’s poorest people are Africans and increasing wealth has brought rising inequality, both between and within nations,” she added. 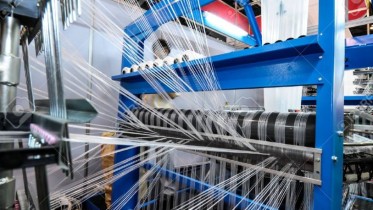 Military Coup: Zimbabwean Army Says, “The Situation Has Moved To Another Level”