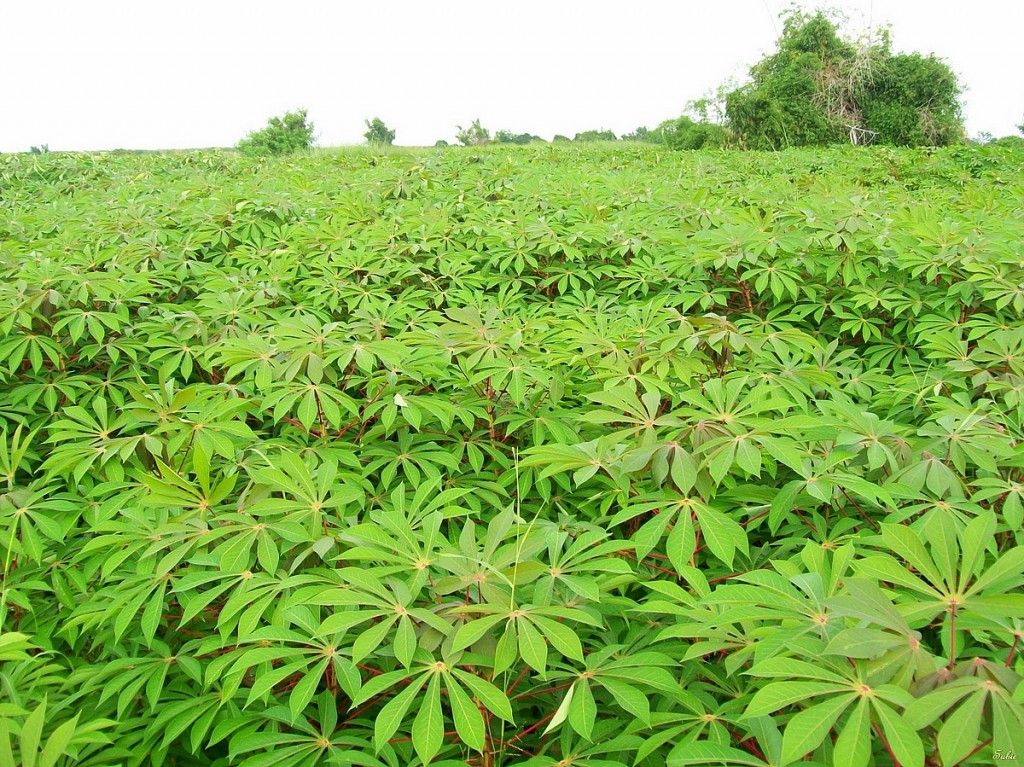 As a concrete step towards diversifying the nation’s economy, the Nigeria Cassava Growers Association has charged the Federal Government with investing in the production of cassava.

Specifically, the Chairman of NCGA in Cross River State, Mr. Augustine Oqua, said cassava had the potential of generating between N5trn and N8.5trn annually for Nigeria if its production was maximised.

He stated this in Calabar during the opening of a two-day community business enhancement initiative tagged, “Cassava Cluster Scheme”, which was organised by the United Cement Company of Nigeria Limited, an associate of Lafarge Africa Plc.

According to Oqua, as the largest producer of cassava globally, Nigeria has over 1.25 million cassava farmers that could be redirected to help generate the revenue.

He also said apart from the cassava flour, ethanol could be extracted from cassava for the production of electricity.

Speaking on the need to diversify the nation’s economy, the Head, Public Affairs, Lafarge Africa Plc, Mr. Ayi Ita-Ayi, said it had become imperative to look at other areas as a means of livelihood.

Declaring the workshop open, the state Commissioner for Information, Mrs. Rosemary Archibong, said there should be deliberate move to shift focus from oil to the agricultural sector as an alternative source of revenue.

Archibong, who was represented by the Permanent Secretary in the ministry, Mr. Freedom Ajom, said the workshop could not have come at a better time than now when the change mantra of President Muhammadu Buhari was to shift focus to the agricultural sector. 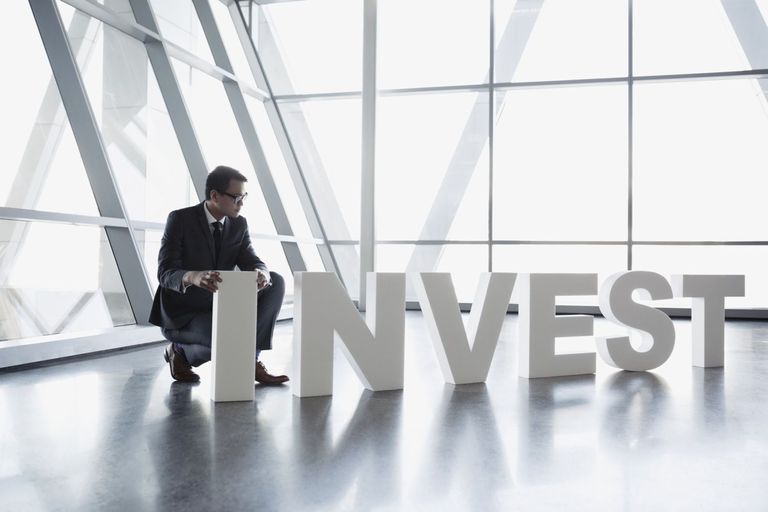