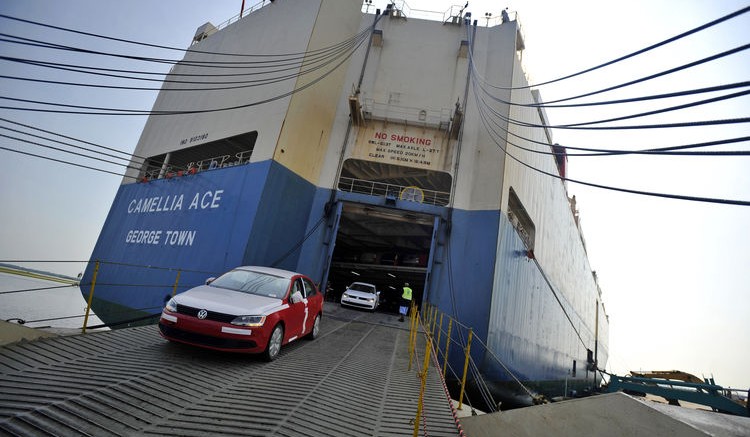 The United Kingdom’s Department for International Trade has said it has the ability to support infrastructure projects in African countries, including Nigeria, with lending and guarantees.

The DIT said in a statement on Tuesday that it could enable the provision of the facilities through the UK Export Finance, the country’s export credit agency.

It said loans could be extended in the local currencies of nine African countries for projects ranging from transportation, mining and general construction, but such projects must include at least 20 per cent UK content and meet all other lending criteria.

The UK’s Trade Commissioner for Africa, Emma Wade-Smith, stated, “For example, the UKEF has the ability to support infrastructure projects in South Africa (up to £4bn), Kenya (up to £1bn) and Nigeria (up to £750m).

“Africa’s infrastructure challenges not only inhibit its ability to trade with the rest of the world but are also a significant obstacle to intra-African trade, both of which are critical to the continent’s economic growth agenda.”

He described finance as a critical component of infrastructure development, adding that “the combined risk appetite of £21.4bn we have across the region to facilitate projects is a clear sign of the UK’s belief in Africa’s long-term economic growth trajectory.”

Wade-Smith, however, noted that the projects must meet all the lending requirements before funding would be disbursed.

“But in terms of capacity, we have the ability to provide significant funding for infrastructure projects across Africa,” he added.

According to him, there is enormous scope for Africa to boost its exports to the UK and other parts of the world if it can address its infrastructure backlog.

“The research shows that in the long-term, trade is better than aid and without adequate infrastructure, it will be very difficult for Africa to boost its ability to buy and sell with the rest of the world,” he noted.

US Salutes Nigerians on Independence Anniversary 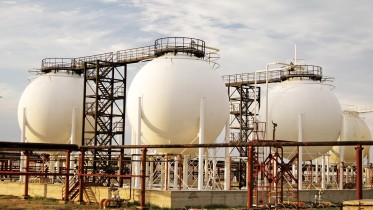 FG to Stop Sponsoring Delegates to Oil Conference From 2018 — Kachikwu