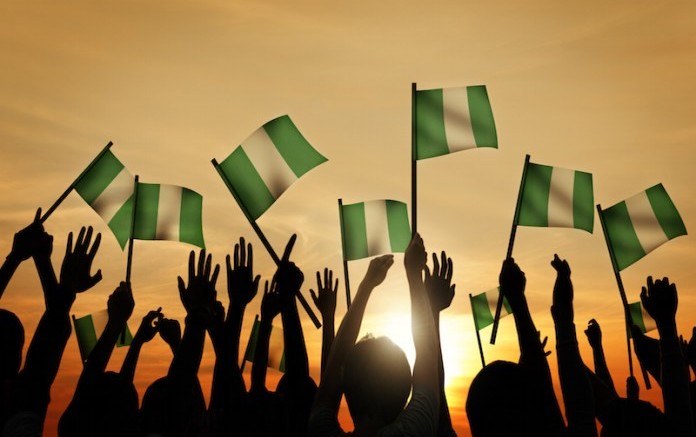 Group of People Waving Flag of Nigeria in Back Lit

The Permanent Secretary, Mr. Muhammadu Maccido, in a statement on behalf of the Minister of Interior, Lt Gen (rtd.) Abdulrahman Bello Dambazau, said government is putting in place palliatives to cushion the effects of the current economic challenges.

The statement read: “While making the declaration on behalf of the federal government, the minister congratulates Nigerians at home and abroad on the commemoration of this year’s independence anniversary.

“He assures every Nigerian that government is working assiduously to put in place various palliative measures to cushion the effects of the current economic challenges.”

Be the first to comment on "Nigeria at 56: FG Declares Monday Public Holiday" 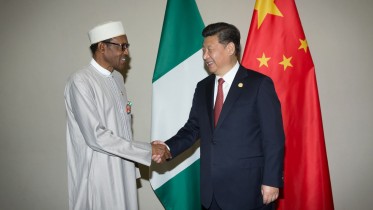