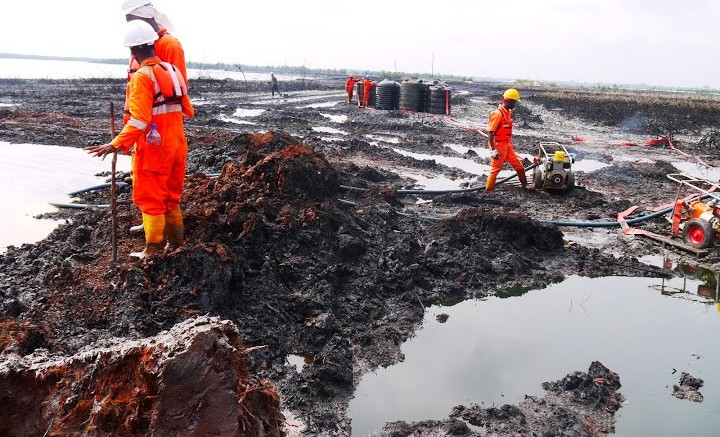 The Executive Secretary of the Nigerian Shippers’ Council, Mr Hassan Bello, has said in the Niger Delta, there were 88 piracy attacks on ships entering Nigeria in the space of one year.

Bello reportedly said this while on a courtesy visit to the office of the Chief of Naval Staff, Rear Admiral, Ibok –Ete Ibas in Abuja.

He called on the Navy to make available a platform that was strategically offshore with guards transferred to each vessel and then dropped off such that there was always armed naval security presence from about 80 nautical miles off Bonny fairway bouy, up to Onne in Rivers State.

Bello said the security threat on the nation’s waterways was affecting competitiveness of Nigerian ports and impacting negatively on Nigeria’s Gross Domestic Product.

According to him, shipping companies have been complaining that they have been forced to provide their own security while bringing goods to Nigeria.

Bello reportedly said this was not the best as costs incurred by the shipping companies were usually passed on to the shippers leading to high cost of goods in the market.

He said, “We have received various complaints from the shipping companies who have been forced to provide their own security to escort their vessels to the port (especially at the eastern ports).

“In spite of their efforts, between 2017 and 2018, there have been 88 attacks in the Niger Delta. For instance, 2016 to 2018, there were 10,673 vessels’ calls at the ports with gross registered tonnage of over 329 million. However, one of the major challenges in the maritime sector is security.” 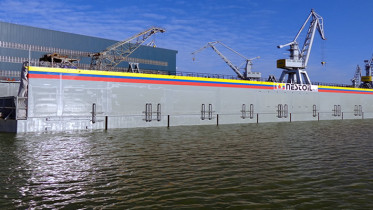 Debts: Nestoil to Sell Some Shares in Neconde’s OML 42 Asset

Debts: Nestoil to Sell Some Shares in Neconde’s OML 42 Asset The management of Nestoil, the oil service arm of the Obijackson Group, owned by…