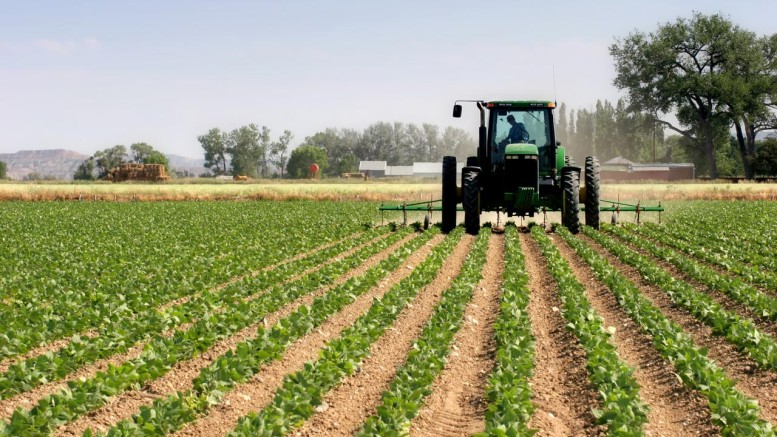 The Nigerian Export-Import Bank and the Katsina State Government have agreed to boost the export of Sesame seed and other agricultural products in the state.

The bank is expected to sign a Memorandum of Understanding with the state government and set up an implementation committee to drive the project.

The move is part of the bank’s nationwide export diversification campaign aimed at boosting the exports of non-oil products as a major revenue earner for the country.

The Managing Director, NEXIM, Mr Abba Bello, said these during a meeting with the Governor of Katsina State, Aminu Masari.

The meeting was called to discuss opportunities in the state in order to develop exportable agricultural products.

Bello informed the governor that a N1bn Export Development Fund had been set aside to support the export value chain in the 36 states of the federation and the Federal Capital Territory.

He stated that the scheme in line with the ‘One state, one product project’ was aimed at customising products in the state and to assist exporters.

He said exporters could access the facility at a single-digit interest rate.

The NEXIM bank MD explained that the funding of the product was part of the bank’s drive to promote the Federal Government’s agenda of economic diversification as contained in the Economic Recovery and Growth Plan.

Bello explained that although N1bn was inadequate, the portfolio could be increased with time to give room for expansion.

He called on the state government to consider harnessing and exporting of sesame seed, which he described as a thriving agro product in the state with high demand in Asian countries.

The governor in his response said the meeting came at a time when the state government was in the process of developing a model to drive the exportation of agricultural products.

Masari said there was a need for value addition before export could be made, noting that this was how jobs could be created.

Be the first to comment on "NEXIM, Katsina Plan MoU on Agric Produce Export"