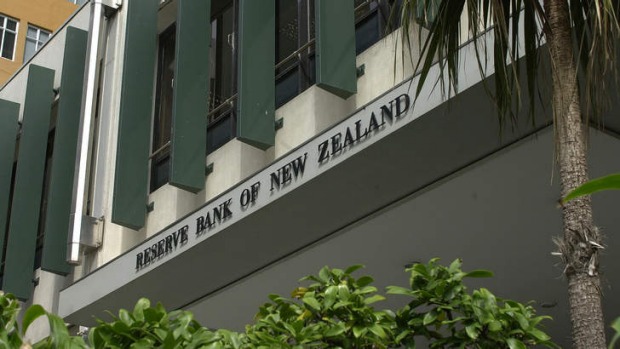 New Zealand Finance Minister Bill English on Wednesday said the country is better placed than most countries to withstand any post-Brexit turmoil.

According to the minister, New Zealand positive outlook and ability to still cut interest rates to stimulate the economy place ahead of most nations.

“If there is any substantial negative effect, New Zealand is in a very small group of countries that have got reasonable government finances, a moderate growth path, and interest rates to boost growth,” English said. “It makes one realize how few tools other nations have.”

The decision of the U.K. to exit the European Union last week has increased the possibility that global growth and inflation will remain low. Prompting investors to speculate the likelihood of the Reserve Bank of New Zealand to cut cash rate further on August 11 during its monetary policy meeting from current 2.25 percent record-low. 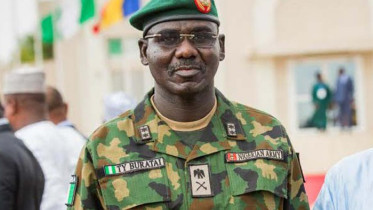 Boko Haram Commander Arrested in Ikorodu, Lagos The Chief of Army Staff, Lt.-Gen. Tukur Buratai has revealed the arrest of a Boko Haram terrorist in…