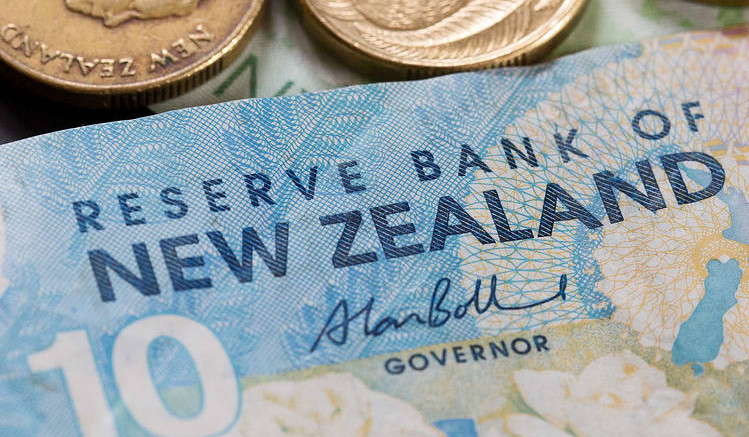 New Zealand’s economy grew less than expected in the first quarter as a rebound in dairy production was offset by a drop in construction.

New Zealand enjoyed its highest terms of trade in 44 years in the first quarter, buoyed by a surge in dairy export prices. That was tempered by weaker construction as activity fell for the first time since June 2015. While annual GDP gains have slowed in recent quarters, the Treasury last month forecast 3.2 percent growth in the year through June followed by 3.7 percent in fiscal 2018, fueled by booming tourism and immigration, record-low interest rates and soaring house prices. The central bank has nevertheless said it won’t start raising rates until late 2019 as it expects inflation to slow.

“The recent weaker GDP outcomes are likely to raise some concerns, particularly with the Reserve Bank of New Zealand,” said Nick Tuffley at ASB Bank. “Fortunately, time is on the RBNZ’s side. With no urgency to hike — or cut — the RBNZ can hold the OCR at current levels for the next year or so while it waits for growth to pick up with greater momentum.”

“For the RBNZ, today’s number will be slightly disappointing and present some downside risk to the bank’s growth forecasts, or at very least a lower starting point,” said Zoe Wallis at Kiwibank. “We see little need for the RBNZ to lift the OCR in the year ahead and maintain our view that the most likely timing for a rate hike will be toward the end of 2018.”

“Although some of the downside surprises in the March quarter may bounce back over the next quarter, we are still left with a picture of subdued per capita growth in the economy,” said Michael Gordon at Westpac Banking Corp. “In fact, per capita GDP has fallen in both of the past two quarters.” 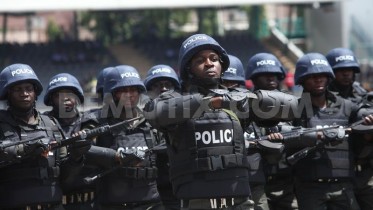 The Italian government has earmarked €100m (N34, 860, 137,500) for the training of Nigeria Police special border patrol units. The fund would be provided over…

Naira Tumbles to 428 After MPC Decision