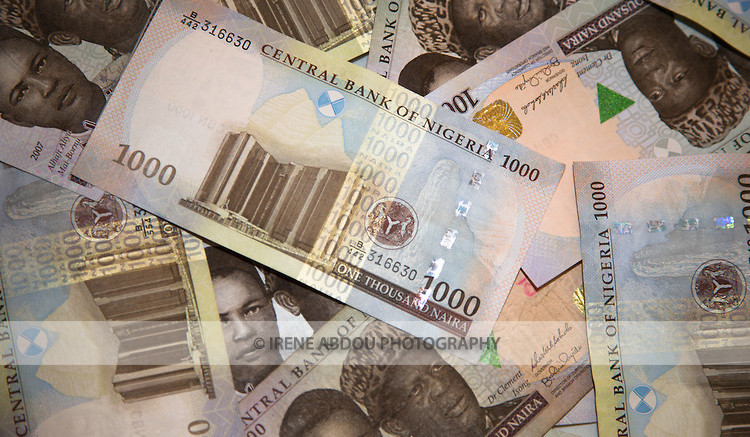 State governors under the aegis of the Nigerian Governors Forum have said they are struggling to pay the current minimum wage of N18,000.

Although they said they were not against the upward review of the minimum wage, they said the ability of states to pay must be considered.

Chairman of the Forum, who is also the Governor of Zamfara State, Abdulaziz Yari, said this while briefing journalists after the meeting of the governors held in Abuja on Wednesday night.

The National President of the Nigeria Labour Congress, Mr Ayuba Wabba, was also at the meeting.

Yari said, “The problem of the states is the capacity to pay what is agreed. As we are talking today, we are struggling with N18,000. Some of the states are paying 35 per cent, some 50 per cent and still some states have salary arrears.

“So, it is not about only reviewing it but how we are going to get the resources to cater for it.”

Yari added that Wabba was invited to brief the forum on states performance in the use of London and Paris Club refunds.

The Federal Government disbursed the fund to states, urging them to use a larger percentage of the money to pay workers’ salaries.

He said, “So, we invited the National President of NLC to give us details on how some states performed. So they have signed a Memorandum of Understanding with the NLC at the national level and their representatives in states on when they are going to overcome the issue of salary arrears.

“That has been done and it has been taken to the Central Bank governor to ensure that those states are also paid.”

Some of the governors present at the meeting were the newly sworn-in Governor of Ekiti State, Dr Kayode Fayemi; and his counterparts from Kebbi, Kaduna, Lagos, Benue, Niger, Adamawa, Plateau, and Kogi states.

The NLC boss however insisted the minimum wage must be reviewed.

He said, “What we are telling the governors is that the review of the national minimum wage is due and that everybody must be committed to it.

“When the committee started its assignment, we wrote individually to all the state governors and 21 states responded in writing.

“So for anybody to come under any platform and say that they take issue with that, I think the best thing is to go back to your state, call your workers together and say I will not be able to pay.

That I think is honourable and should be done.”

Wabba said he had spoken to the Governors’ Forum not to see salaries as a bonus but legitimate earnings of workers who provide critical services to the economy and other sectors.

He added, “You cannot continue to refer to workers as tiny minority; No! it is this tiny minority that services the entire population.

“If the quest of the government is to provide quality education, then you must use the teacher.” 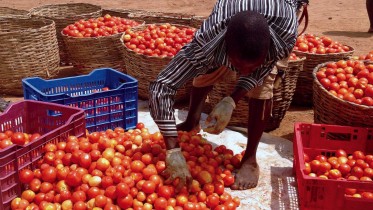 Lagos to Traders: Vacate Roads or Face Sanctions The Lagos State Government has warned traders, particularly those in Ogba Market and its environs, to vacate…