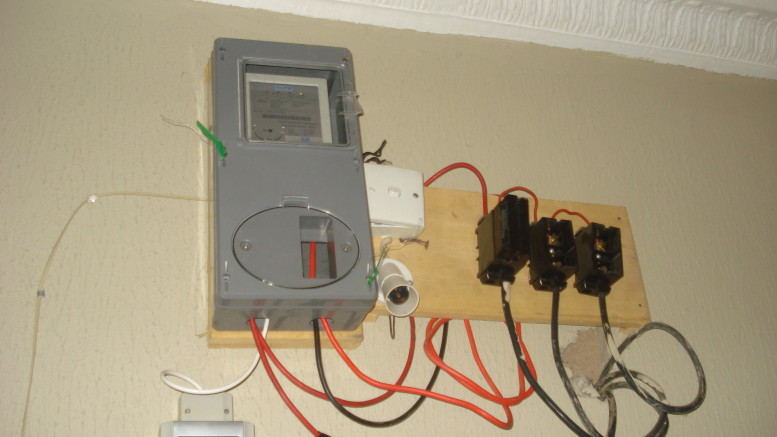 The Nigerian Electricity Regulatory Commission will on April 3, 2018 commence the enforcement of its recently unveiled Meter Asset Provider Regulations, 2018, a policy that seeks to bridge the widening metering gap in the electricity supply industry.

It was gathered that the country’s metering gap had increased to about 4.74 million, as power consumers welcomed the new policy, describing it as a panacea for meter unavailability.

In its MAPR 2018, with Regulation No. NERC-R-112, which was released by the regulator and obtained by our correspondent in Abuja on Wednesday, NERC said, “These regulations shall come into effect on the 8th day of March, 2018.

“The provisions of these regulations shall be enforced by the commission from the 3rd day of April, 2018.”

On Monday, The media reported a declaration by NERC that power distribution companies no longer had the sole responsibility of providing meters to electricity consumers.

The commission also announced the introduction of a new regulation that brought another class of operators in the power sector called Meter Asset Providers.

The Commissioner, Legal, Licensing and Compliance, NERC, Dafe Akpeneye, had explained that the MAPs would now take up the duty of providing meters to customers, among other functions.

Buttressing the objectives of the MAPR 2018, the commission stated that the main objective of the regulations was to provide standard rules to encourage the development of independent and competitive meter services in the electricity supply industry and eliminate estimated billing.

Other objectives are to attract private investments to the provision of metering services, close the metering gap through accelerated meter rollout, and enhance revenue assurance in the power sector.

On metering gap and obligations to power distribution companies, the MAPR 2018 stated that Discos were responsible for meeting their metering targets as specified by the commission from time to time.

It stated, “The metering gap for all distribution licensees was reported at 4,740,275 meters as of December 31, 2017. This is projected to significantly increase upon the conclusion of the ongoing customer enumeration exercise.”

Ambode Advises Public Servants to be IT Compliant 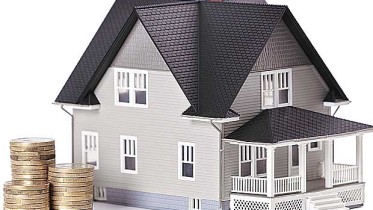 Stakeholders to Bridge Knowledge Gap in Real Estate To bridge the capacity building and knowledge gap in the real estate industry, Realty Point has inaugurated…