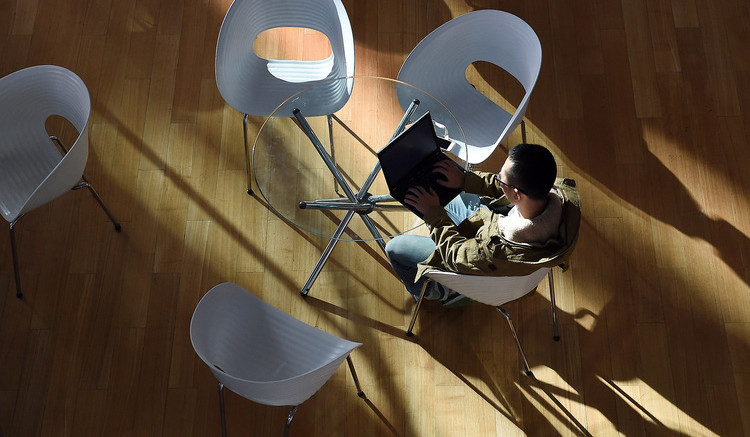 The Director-General, NECA, Mr. Segun Oshinowo, said the initiative was an e-solution targeted at providing easy-to-access opportunities for Nigerian youths.

Oshinowo, quoting Prof. Pat Utomi, who described unemployment as the biggest issue in Nigeria, said the initiative was a decent intervention in grooming young entrepreneurs to reduce the scourge of youth unemployment.

“Unemployment is not because of lack of technical and vocational skills, but everything depends on a healthy economy; and for an economy to be healthy, independent variables such as good governance, skills and enabling environment must be addressed,” the NECA DG stated.

According to him, independent organisations have a role to play in creating employment and they must recognise that role.

He said that NECA had recognised the role, hence the birth of the NECApreneur.

Oshinowo, who said the NECApreneur was a follow up to the NECA initiative on technical and vocational skills acquisition, added that it offered a multi-pronged solution in the areas of mentorship, capacity, support, access to credit facilities and good relationship with organisations.

EFCC Chairmanship: Court to Hear Suit Against Magu on February 13 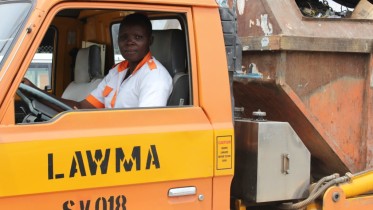