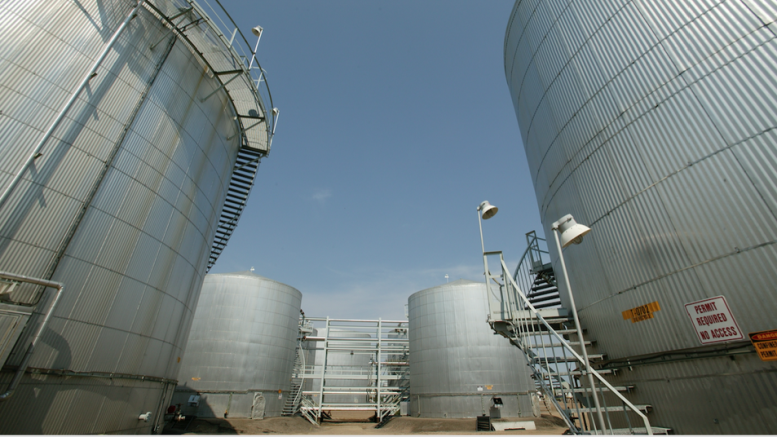 The Executive Secretary, NCDMB, Mr. Simbi Wabote and the Managing Director of NLNG, Mr. Tony Attah signed on behalf of their organisations in Abuja.

The NCDMB said in a statement that the SLA would be adopted as the template for managing documentations, contracting and expatriate quota between it and international and local operating companies.

It described the agreement as the first of its kind to be entered between a regulator and another entity in the oil and gas industry.

“Should the board fail to respond in accordance with the provisions of the SLA, NLNG can proceed with its tendering process after informing the board in writing or email,” it said.

Speaking at the event, Wabote acknowledged that NLNG’s operations were time-sensitive, adding that the agreement would ensure that “NLNG is not exposed to violations and NCDMB is not a blocker to the business.”

He stated that the SLA was a key strategy of shortening the contracting cycle, cutting the cost of projects and improving compliance with the Nigerian Content Act.

According to him, the activities of the NCDMB impacts on the business of the NLNG, while the company’s operations also influence how the Nigerian Content Act is viewed by stakeholders.

Wabote canvassed for greater collaboration between the two organisations, requesting for NLNG’s support towards the development of a drydock facility in the Niger Delta region to cater for the maintenance of big vessels, including LNG carriers.

On his part, the NLNG MD commended the board for the speedy development of the SLA, describing it as an innovative way of addressing the company’s concerns.

Attah said the SLA would provide an opportunity for consolidating the company’s collaboration with the board and delivering on its mission of contributing significantly to the Nigerian economy.

On the development of drydock facilities, he promised to work with the NCDMB, stating that the company had previously constituted a consortium to identify and assess possible sites but was yet to make appreciable progress. 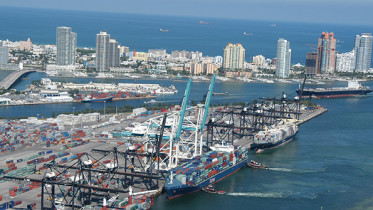