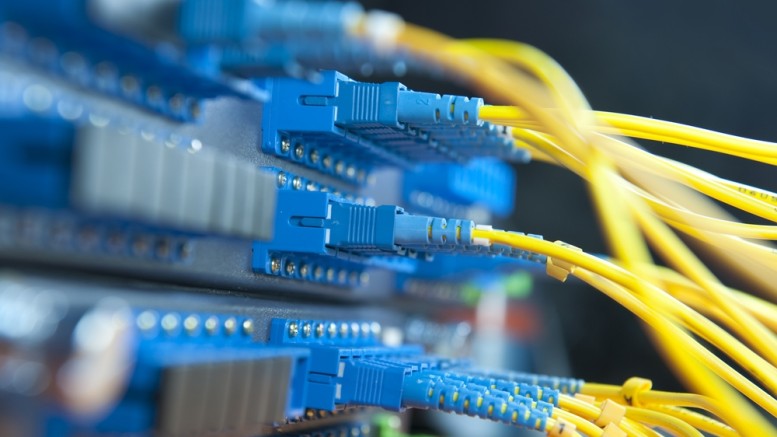 The Chairman, Board of Commissioners, Nigerian Communications Commission (NCC), Olabiyi Durojaiye has warned that indiscriminate charges on telecoms operations by various state governments, coupled with the destruction of telecoms facilities, will impede the planned achievement of 30 per cent broadband penetration, unless new measures are taken.

Durojaiye, who spoke during his keynote presentation at the 10th annual NigeriaCom conference, which held recently in Lagos, said other factors that could hinder the achievement of 30 per cent broadband penetration, were multiple taxation/regulation, Right of Way (RoW), arbitrary and indiscriminate charges, vandalisation of telecom infrastructure, poor power supply, among others.

He, however said the NCC would not relent in its efforts to ensure the attainment of 30 per cent broadband penetration by end of the year as enshrined in the National Broadband Plan (NBP).

He said although Nigeria has attained 22 per cent broadband penetration since last year, there were opportunities to achieve and surpass 30 per cent penetration by the end of the year, if all the identified challenges are addressed.

“The commission in its eight-point agenda, recognises the need to facilitate strategic collaboration and partnership with stakeholders in order to achieve the goal of access to all which naturally translates to economic power.

“In this regard the commission is constantly engaging with the National Executive Council (NEC), state governors and local government chairmen, community leaders and relevant agencies to make them understand the long-term benefits of reducing excess charges/levies, allowing unhindered access and deployment of infrastructure in their communities,” Durojaiye said.

“As part of our intervention efforts to create an enabling environment, the Commission engaged the Ogun State government and was able to secure the reduction of ground rent for BTS from N360 million to N120 million in favour of IHS, as well as the unsealing of 47 Base Transceiver Stations (BTS) shut down by some government agencies across the country,” the NCC boss added.

The NCC is also working hard to ensure the establishment of a ‘Telecommunications Critical Infrastructure Bill’ which would rank telecoms infrastructure as critical infrastructure, he said.

According to him, “As of now, Nigeria has about 10 terabytes undersea cable telecommunication capacity. The major obstacle has been the ability to deploy fibre infrastructure across the country.

“The need therefore for the licencing of Infrastructure companies (InfraCos) became inevitable. The commission has completed the licensing using the Open Access Model which is non-discriminatory, and which enables infrastructure sharing to bridge the gap and deliver very robust, fast and reliable broadband services in the country.

“This will help to stimulate other sectors of the economy and lead to economic growth.”

The commission, he said, had also established a financial inclusion desk to interface with the Central Bank of Nigeria (CBN) and other stakeholders in the digital financial ecosystem to deal with issues of policy and regulation as it affects financial inclusion.

The commission has offered Short Codes to CBN mobile payment service licensees free of charge to improve e-banking services, mobile money, among others, Durojaiye pointed out.

Be the first to comment on "NCC: Charges, Destruction of Telecoms Facilities, Will Hinder 30% Broadband Penetration"

FGN’s May Bonds Oversubscribed by N171bn

FGN’s May Bonds Oversubscribed by N171bn The Federal Government’s bond for the month of May worth N100bn, which was offered on Wednesday, was oversubscribed by…