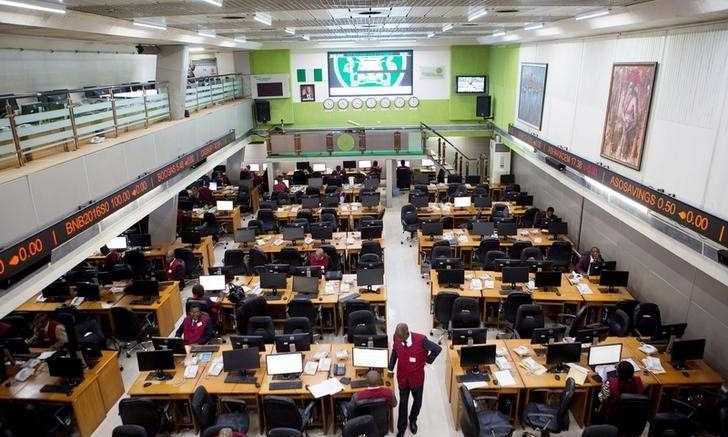 The Board of Directors of the Nigerian Breweries Plc has announced an interim dividend of N7.93bn, translating to N1 per share for the nine months ended Sept. 30, 2016.

The company’s Secretary/Legal Adviser, Mr. Uaboi Agbebaku, in a statement on Thursday, said that the interim dividend was declared in spite of the marginal decline in the company’s profit for the period occasioned by the current challenging environment.

The statement showed that the company’s revenue during the period under review rose to N222.72bn from N214.918bn in the comparative period of 2015.

The statement attributed the 11 per cent decline to higher input costs as a result of rising inflation and devaluation of the Naira.

It explained that the negative impact of scarcity of foreign exchange and Naira devaluation resulted in a 94 per cent increase in the company’s net finance costs.

The statement added that the macro-economic environment deteriorated further in the third quarter compared to the first half with continuous down-trading by consumers.

It added that the company was well positioned to take advantage of any upswing in the market.

Be the first to comment on "NB Declares N7.93bn as Interim Dividend for Q3" 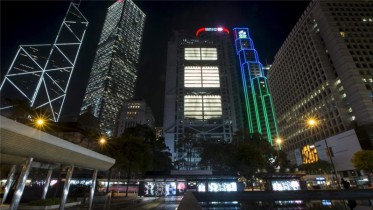