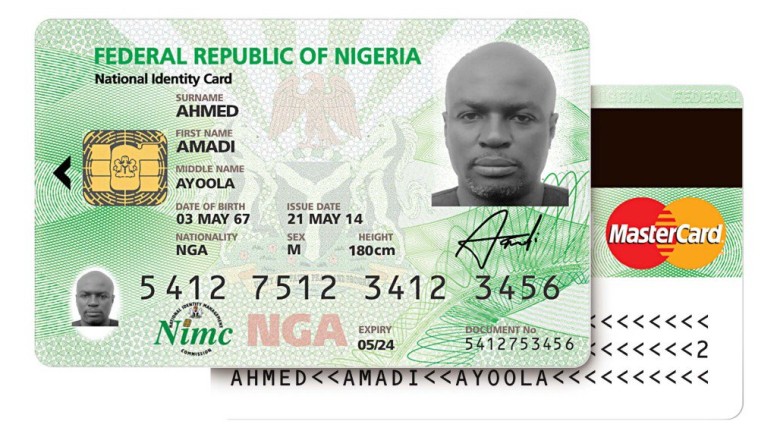 The Nigerian Communications Commission (NCC) has again stressed the need for the harmonisation of databases to a single database in order to strengthen the country’s identity management scheme.

Lanre Osibona, the Senior Special Adviser to the President on Information, Communication, and Technology, has said that the total number of Nigerians registered under the National Identity Number is over 37 million.

The National Identity Number is part of government efforts to digitalise the nation.

Osibona disclosed this at the recently concluded Lagos Fintech Week in Lagos.

He further stated that the federal government had put in place a number of initiatives to harmonisation all silo identity agencies, developed data protection and privacy bill to ensure adequate trust between the government and the citizens.

According to him, the Federal Government should have setup an independent data protection agency by now, however, the bill is still awaiting national assembly final approval.

“This is currently in the National Assembly for final adoption before being signed into law,” he added.

The Senior Adviser reiterated the Federal Government’s commitment to affordable digital financial services and plans to broaden the sector by bringing financial services close to millions of Nigerians who were unbanked or under-banked.

“We have upgraded the National Identity Management Commission technology in order to scale the number of records it can hold and working with a number of stakeholders including the private sector to develop a strategy for e-commerce in the digital economy,” he said.

More Banks to Raise Capital in 2017

Be the first to comment on "National Identity Number: Nigeria Registers 37 Million Citizens"