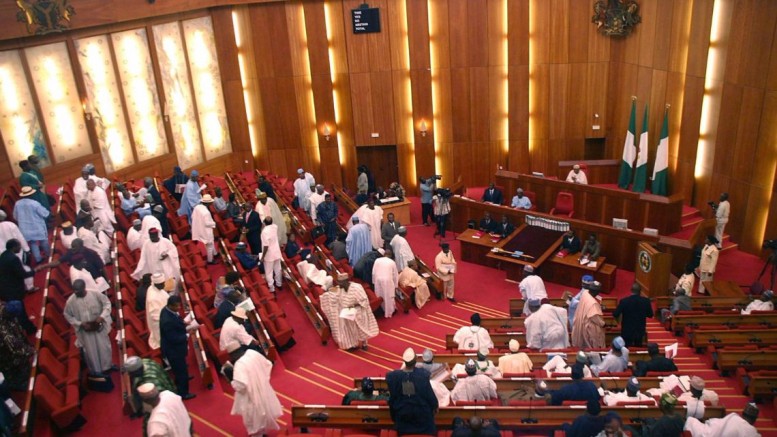 The National Assembly has postponed its resumption from the ongoing two-month annual recess to October 9, 2018.

The federal legislature, which went on summer recess in July, was scheduled to resume on Tuesday.

A top source told our correspondent that the decision followed a meeting by the leadership of the National Assembly on Sunday night.

The Clerk to the National Assembly, Mr Mohammed Sani-Omolori, in a statement issued shortly after the meeting, announced the postponement.

The statement read, “This is to inform all distinguished senators and honourable members that resumption of plenary session earlier scheduled for Tuesday, 25th September, has been postponed to Tuesday, 9th October, due to the activities of the primaries of the political parties.

“All distinguished senators and honourable members are expected to resume plenary session by 10am on the 9th of October, please.”

A cross section of the lawmakers from both the Senate and House of Representatives had explained that the September 25 earlier fixed was no longer feasible.

Be the first to comment on "National Assembly Postpones Resumption to Oct. 9" 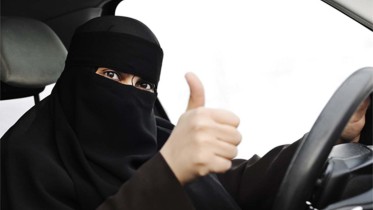