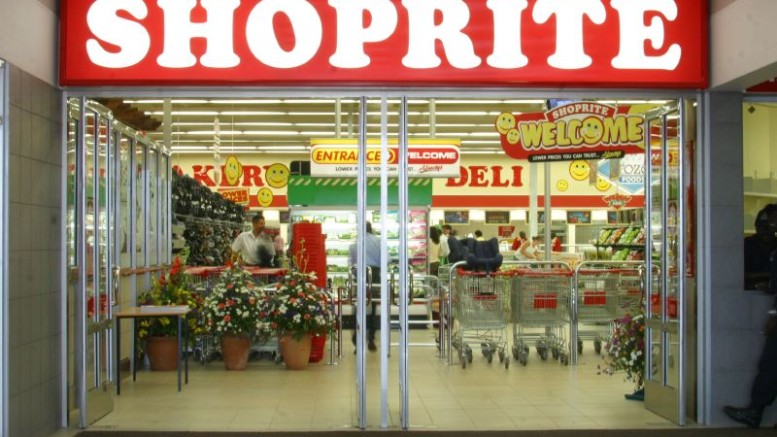 The Nigerian Association of Nigerian Students (NANS) has began to make good on its threat to end the activities of South African owned companies like MTN, MultiChoice, Shoprite etc by shutting down a Shoprite outlet located in Ota, Ogun State.

This movement by the association and its activities are in response to unchecked xenophobic attacks on Nigerians residing in South Africa. In recent times, over 120 Nigerians inhabiting in South Africa have been murdered by policemen in the country.

NANS had initially offered a requisition to South African owned companies in Nigeria to stop operations and vacate the country.

It had been reported there was a meeting between NANS and the Senior Special Assistant on Foreign Affairs and Diaspora, Abike Dabiri-Erewa, where the association voiced its anger and frustration and Abike pleaded for patience as Presidents of the two countries have planned to meet on the issue. But it now seems as though the association has taken matters into its own hands after their ultimatum was not heeded.

A few days ago, NANS had closed down offices of telecommunication giants, MTN and stopped workers from carrying out their duties. They, again on Saturday, shutdown the popular shopping mall, Shoprite, carrying placards and voicing out their frustration as shoppers fled the area. Some messages on the placards included ‘South Africans must go,” “Enough of the killing of our brothers, sisters and relatives in South Africa,” “You can’t continue to kill our people and still feed fat on us.’’

NANS National Public Relations Officer, Azeez Adeyemi highlighted the willingness of the association to take the unrest even further in its bid to destabilize and subsequently shut down South African owned businesses in Nigeria.

He said, ‘It seems the government of South Africa derives pleasure from the senseless killings and sees the continuous xenophobic attacks on Nigerians resident in South Africa as a norm. “NANS’ struggle against xenophobia has moved beyond ordinary street protests. Our target now is to mobilize Nigerian students and Nigerians towards truncating the smooth running of South African businesses in Nigeria.”

Though it has been reported that the President of South Africa, Cyril Ramaphosa and Nigerian President Muhammadu Buhari are to meet in October to discuss and solve these lingering issues in a bid to encourage peace and foster international relations, it remains to be seen whether NANS are willing to wait that long as NANS National Public Relations Officer, Azeez Adeyemi stated that there will a total shutdown of MTN, MultiChoice and Shoprite and other South African owned businesses on the 14th of August. 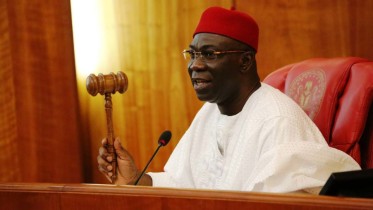