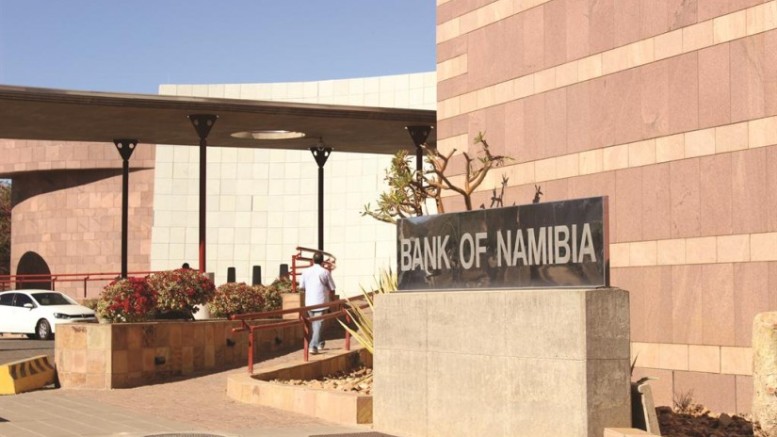 Namibia’s central bank reduced its key rate for the first time since 2012 as consumer prices rose at the slowest pace in almost two years last month and the economy contracts.

Inflation in the southwest African nation, the world’s biggest producer of marine diamonds, was 5.4 percent in July, the weakest since January last year after food-price growth eased as the country recovers from a regional drought. The economy contracted for four straight quarters through the end of March and activity “remained weak” in the first half of the year, the deputy governor said.

Gross domestic product may expand 2 percent this year, while inflation will average 6.2 percent, which the bank sees as “favorable,” Uanguta said.

Namibia’s public debt is at 42 percent of gross domestic product from 26 percent when Moody’s first assigned a rating in 2011.

FG Spends Over 50% of Oil Revenue on JV Assets