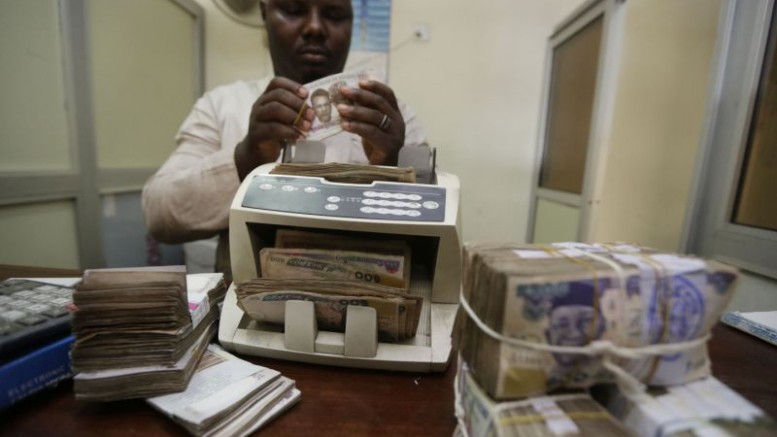 The value of the Nigerian Naira declined against the US dollar after President Trump proposed a $1 trillion stimulus package to support the American economy and people.

The Naira was exchanged between N372 and N374 to a US dollar at the Bureau De Change segment on Thursday, down from N366 it traded last week.

Weak oil prices and falling foreign reserves amid heighten global risk have weighed on the currency in recent weeks. However, the US dollar got a boost from the unusual stimulus package announced by Donald Trump to curb the impact of the virus on the economy and support affected families and businesses.

The US dollar rose against the Euro common currency to a three year high on Thursday due to the rise in the number of coronavirus victim in the Euro-area.

In Nigeria, an additional four cases reported on Thursday have increased the level of uncertainty despite the central bank announcing N1.1 trillion intervention stimulus.

The apex bank has managed to stabilise the Naira at around N360 to a single US dollar for the last three years before the coronavirus outbreak. Therefore, it is uncertain if the apex bank would be able to sustain the value of the Naira with current weak foreign reserves and low oil prices.

Naira Exchanges at N570 to a Dollar As Demand Outweighs Supply

Naira Falls Against US Dollar on Wednesday 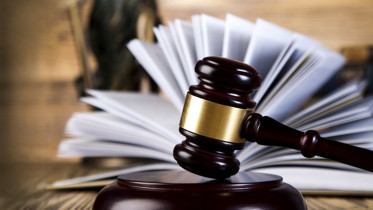 A United States District Court, yesterday, dismissed a case by a Nigerian lawyer seeking to stop the repatriation of over $550 million of stolen funds…