The Nigerian Naira remained stable despite the drop in external reserves and the surge in capital outflows.

The Naira closed at N363.32 to a U.S. dollar at the Investors’ Window on Tuesday, according to the News Agency of Nigeria (NAN). Market turnover stood at 51.14 million dollars.

At the parallel market in Lagos, Naira was exchanged at N360.50 to a U.S. dollar, while the Pound Sterling and the Euro closed at N480 and N417, respectively.

On the official window, the Naira traded at N306.60 per U.S. dollar as stipulated by the Central Bank of Nigeria (CBN).

Bureau De Change (BDC) operators were exchanging the Naira at N360 to the dollar, 60kobo stronger than the official window and N3.32 better than the Investors’ Window.

Still, businesses and investors are concerned if the Central Bank of Nigeria will be able to sustain its intervention program amid falling external reserves.

Experts believe the surge in capital outflows ahead of the national election is hurting business confidence and has created uncertainty as companies hold off on new investment.

“The reasons for the shedding of the external reserve is that the outflows outstrip the inflows as a result of the election year.”

“However, due to the sustained fiscal discipline of the administration, the scenario will have little or no impact on the sustained exchange rate stability,” Gwadabe said.

Be the first to comment on "Naira Remains Stable at Investors’ Window, Closes at N363.32/$" 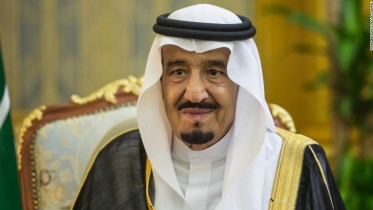