A breakdown of the group’s revenue showed that N5.4bn was made from passenger/aircraft handling, N277m from leasing, N3.8bn from cargo handling and N387.6m from equipment rental and maintenance.

The statement read in part, “The effect of the adoption of the International Financial Reporting Standards 9 wiped off N237.2m off the company’s retained earnings and N435,000 off its non-controlling interest.” 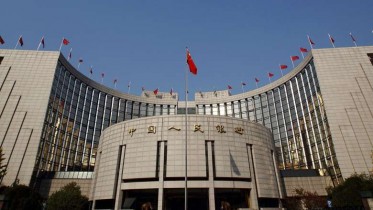 The people’s Bank of China (PBoC) set the midpoint for yuan against the dollar at 6.4589 on Friday – a 0.6 percent increment that marked…