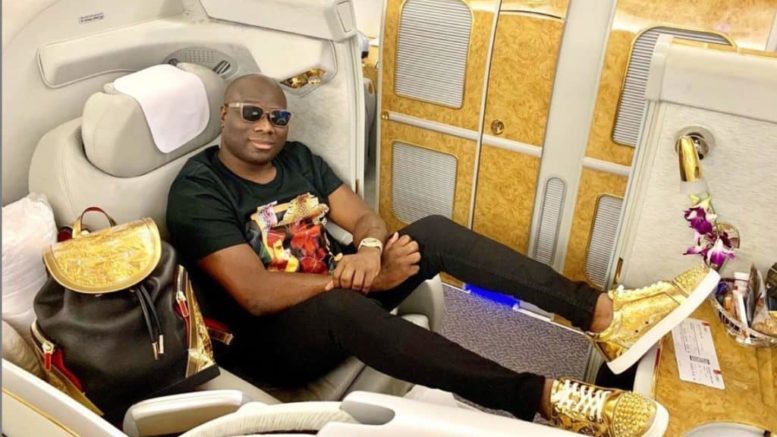 Mompha was arrested by the Economic and Financial Crimes Commission (EFCC) in October for orchestrating internet-related fraud to the tune of N33 billion.

The commission had arraigned Mompha on 14 counts bordering on fraud, money laundering and running a foreign exchange business without the authorisation of the Central Bank of Nigeria.

The EFCC, in the charges against Mompha, said the suspect used his company’s bank account with the name Ismalob Global Investment to facilitate a combined N33 billion transfer between 2015 and 2018.

The commission said Mompha “between 2015 and 2018 procured Ismalob Global Investment Ltd to retain the aggregate sum of N18,059,353,413 in its account No. 5260000846 domiciled in Fidelity Bank Plc, which sum you reasonably ought to have known formed part of the proceeds of unlawful act to wit: fraud.

“Both actions offended Sections 18(3) and 15(2)(d) of the Money Laundering Prohibition Act.2011 as amended and punishable under section 15 (3) of the same Act,” the agency said.

The court, however, fixed November 29 for the hearing of defendant’s bail application.

Be the first to comment on "N33bn Scam: Mompha Remanded in Prison Custody" 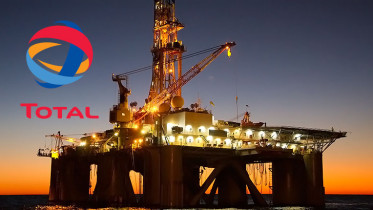 Total Plans to Sell 12.5% Stake in Nigerian Oil Block French oil giant, Total Group, is planning to sell a 12.5 percent stake in a…

Nigeria @ 58: What Nigerian Youths Are Saying