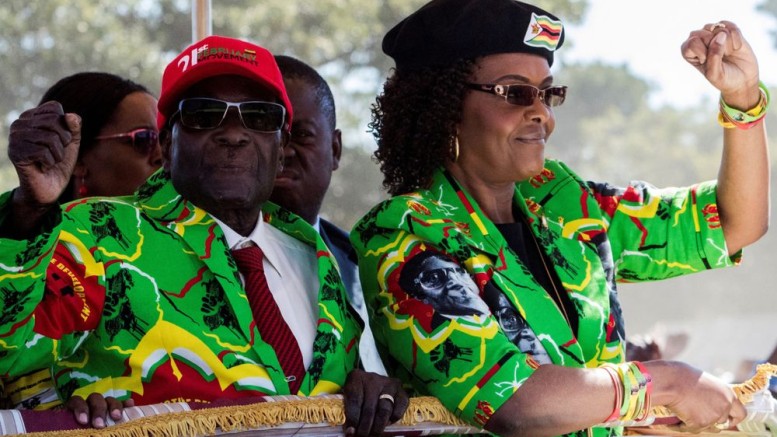 Zimbabwean first lady Grace Mugabe, wife of President Robert Mugabe, didn’t hand herself over to South African police after a charge of assault was laid against her.

Police Minister Fikile Mbalula said in an interview with Johannesburg-based broadcaster eNCA earlier on Tuesday Mugabe has handed herself in.

“She is not in custody: she was supposed to be and that’s the agreement that was reached,” national police spokesman Vish Naidoo said by phone on Tuesday. “When the minister was asked the question, he was confident that she was in custody at the time, but she never turned up.”

Local media including the Star newspaper reported that Mugabe assaulted a woman with an electric extension cord in a hotel in the affluent Sandton suburb. While Johannesburg-based Eyewitness News reported earlier Mugabe would appear in court on Tuesday Naidoo said he was not aware of any court proceedings related to the matter. The investigation is ongoing, he said.

“It has emerged on several media and social-media platforms that a 20-year-old South African woman was allegedly assaulted by a prominent woman at an hotel in Sandton,” Naidoo said in an earlier statement. The alleged victim “laid a case of assault with intent to do grievous bodily harm.”

Clayson Monyela, spokesman for the Department of International Relations and Cooperation, referred queries to the police when contacted by phone. Naidoo referred a question on whether Mugabe has left South Africa to the Department of Home Affairs, whose Director-General Mkuseli Apleni didn’t immediately respond to a phone call and text message. 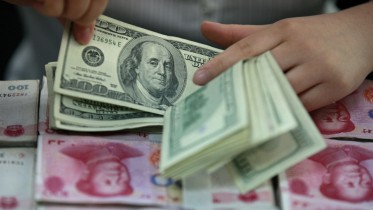