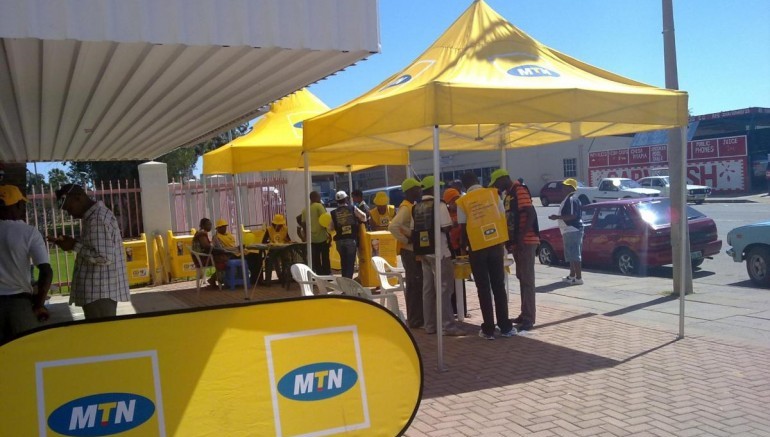 MTN, South Africa’s second-largest network, on Friday announced it would slash data prices for its 30-day bundles by 50 percent from the second week of April.

Godfrey Motsa, the CEO, MTN South Africa, said the price of a 1 GB monthly data bundle would be reduced to R99, down from R149. “We won’t charge more than that,” he stated.

It should be recalled that Vodacom, South Africa’s largest telecom company, had slashed data price by 30 percent two weeks ago after South African regulator discovered that the two telecom giants were charging South African customers more than they charged other customers in other markets they operate.

South Africa Competition Commission had ordered the two companies to reduce the price of data in line with the regulator’s demands from “1 April 2020, the price will come down by over 30 percent across all channels.”

MTN South Africa, the second accused, has now complied with the findings of the regulator by reducing data price by 50 percent, a strategic move to lure customers from Vodacom.

MTN Nigeria to Strengthen Operations With $1.6b 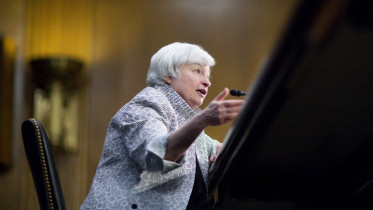